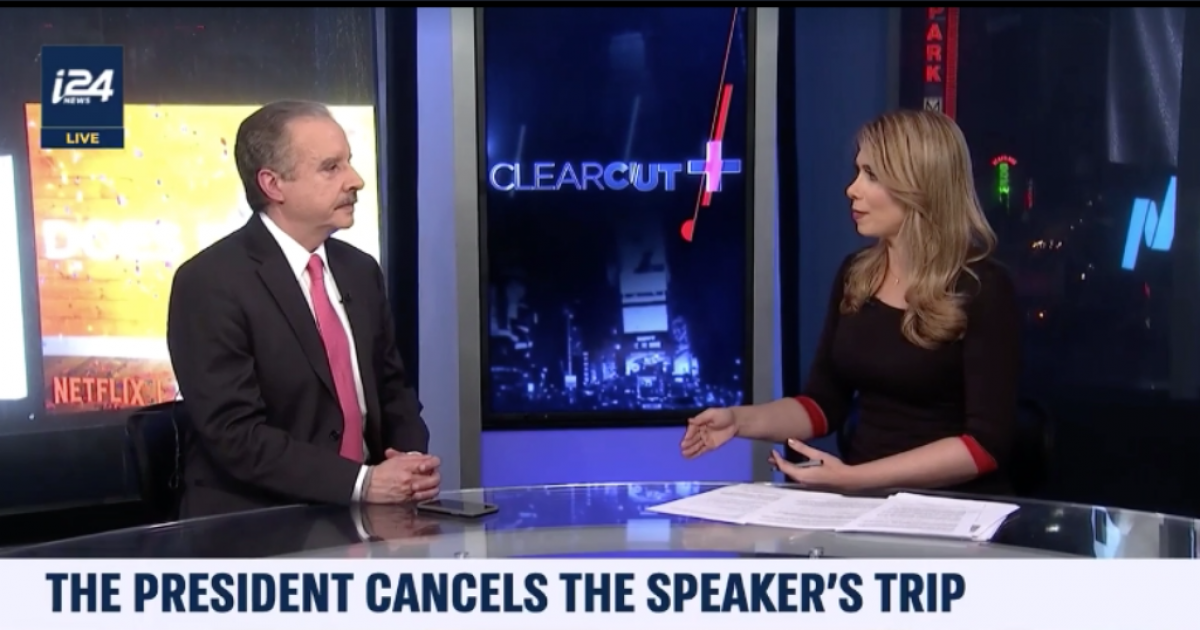 As discussed on the news report, President Trump stopped an international trip by Democrats by canceling a military plane scheduled to transport the lawmakers.

President Trump on Thursday abruptly denied military aircraft to House Speaker Nancy Pelosi for a foreign trip just minutes before the congressional delegation was set to depart, in a stunning decision that followed her call to delay the State of the Union address amid the government shutdown.

In a curt letter, Trump said her trip has been “postponed.”