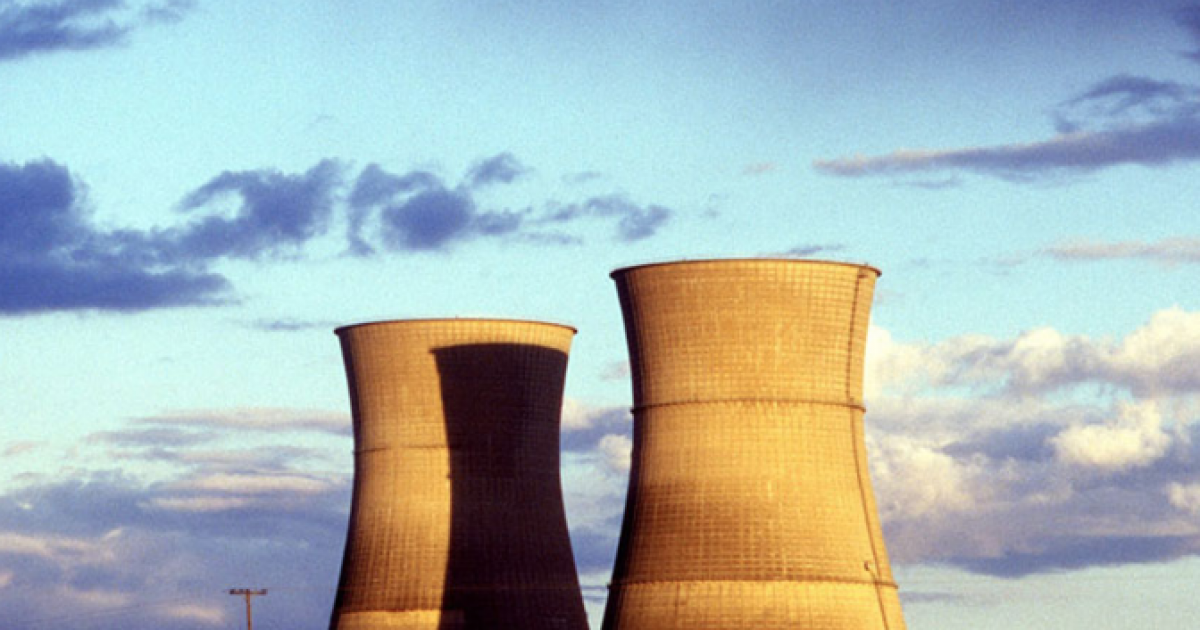 Years after the sale of Uranium One to Russia, the motivation behind the purchase is now becoming clear. On the road to dominate the global uranium supply chain, it appears that Russian President Vladimir Putin wants to bankrupt uranium mining companies operating in the U.S.

The sale of Uranium One to the mining arm of Russia’s state-owned nuclear energy company Rosatom, approved by the Obama administration including Hillary Clinton’s State Department, signaled an expansion in Putin’s global uranium ambition. It now appears Putin’s plan was not to export uranium from the U.S. but to manipulate the global uranium market to bankrupt uranium mines operating in the U.S.

But the acquisition gave Russia access to Uranium One’s mines throughout the world, including Kazakhstan, which allows Russia to circumvent the Russian Suspension Agreement that limits uranium derived from Russian mines to 20 percent of anticipated U.S. demand.

The Russian Suspension Agreement under the U.S. Trade Commission initially stopped Russian uranium sales to the U.S. because of dumping practices. Over time, periodic reviews allowed Russia to sell to the U.S. The agreement will expire in 2020.

The timing of the expiration of the Russian Suspension Agreement fits nicely into Putin’s plan.

Kazakhstan and Russia are tag-teaming an effort to undermine domestic uranium miners by putting them under significant economic pressure. Both countries can produce uranium at lower costs because of inferior environmental standards at their mining operations, and state ownership can subsidize and protect domestic production from market conditions. In addition, Kazakhstan’s export efforts also benefits from devaluation of its currency.

Of the uranium import total, Kazakhstan, Russia, and Uzbekistan delivered 38 percent, while Australia and Canada supplied 40 percent to the U.S. The balance came from ten different countries.

On the ropes, two companies that operate uranium mines in the U.S., Ur-Energy and Energy Fuels, are seeking federal government intervention to combat the manipulated market conditions. The companies are asking the Department of Commerce to take action under Section 232 of the Trade Expansion Act of 1962, the federal government mechanism to protect industries vital for national security and threatened by imports.

The utility industry is notorious for flexing its special interest muscle to twist federal policy in its direction. Companies such as Duke Energy and Exelon were big backers of cap-and-trade legislation in 2009, which was essentially the Green New Deal 1.0.

Skyrocketing electricity prices under cap-and-trade, as promised by Obama in 2008, would have helped utility CEOs but punished Americans, especially low- and middle-income families.

From a national security viewpoint, it doesn’t make sense to buy any uranium from Russia, let alone 20 percent, especially since the end goal could be bankrupting companies producing uranium in the U.S.

Without domestic uranium production, the U.S. would be dependent on foreign sources for uranium, including Russia, to feed nuclear power plants that supply 20 percent of our nation’s electricity.

Uranium is also essential for U.S national security, since it’s used for nuclear weapons and powers the Navy’s fleet, including aircraft carriers and submarines, and more of it might be needed to support the planned military buildup under President Trump.

Unknown to most Americans, the U.S. uranium production cycle is on the verge of collapse. In addition to the uncertain future of mining, the only U.S. owned uranium enrichment facility is currently idle.

By fighting for cheap foreign uranium, including from Russia, utility CEOs are putting profit before national security.