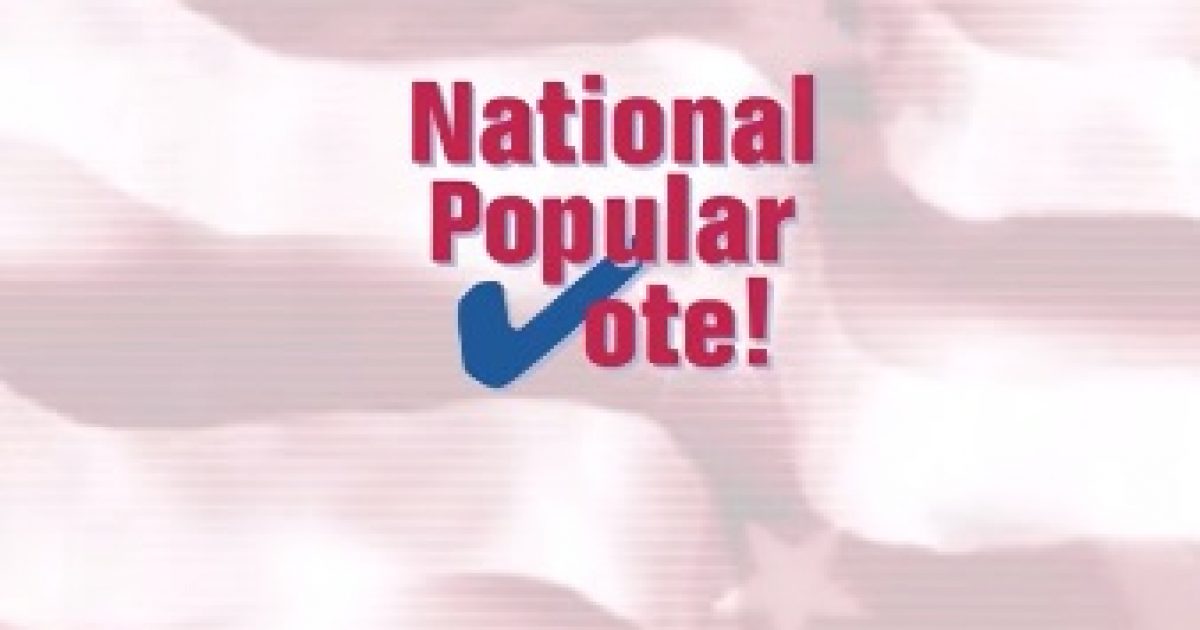 Nevada is set to become the fifteenth state to dump the Electoral College for electing presidents.

The Senate passed a bill that would award Nevada’s Electoral College votes to the winner of the national popular vote.

If the Democrat governor signs the bill, Nevada would join other states in the National Popular Vote Interstate Compact, an agreement among states to award their Electoral College votes to the presidential candidate that wins the national popular vote.

The idea of dumping the Electoral College is pushed by a non-profit group, National Popular Vote, that seeks to elect presidents on the basis of the nationwide popular vote.

Hillary Clinton would be president if the 2016 election was based on the national popular vote.

Most recently, President Trump won office in the 2016 election after losing the popular vote to Democratic nominee Hillary Clinton by nearly 3 million votes. However, Trump won the election by securing 304 electoral votes.

If Nevada joins, the National Popular Vote Interstate Compact will have 195 electoral votes.

Presidential candidates would ignore small states and campaign to appeal to voters in big cities if the National Popular Vote Interstate Compact is successful in replacing the Electoral College.

In reality, small states like Nevada would be giving up their political voice by allowing big cities to select the president.

It seems like hating President Trump is more important than making sure a presidential candidate is paying attention to issues in small states.