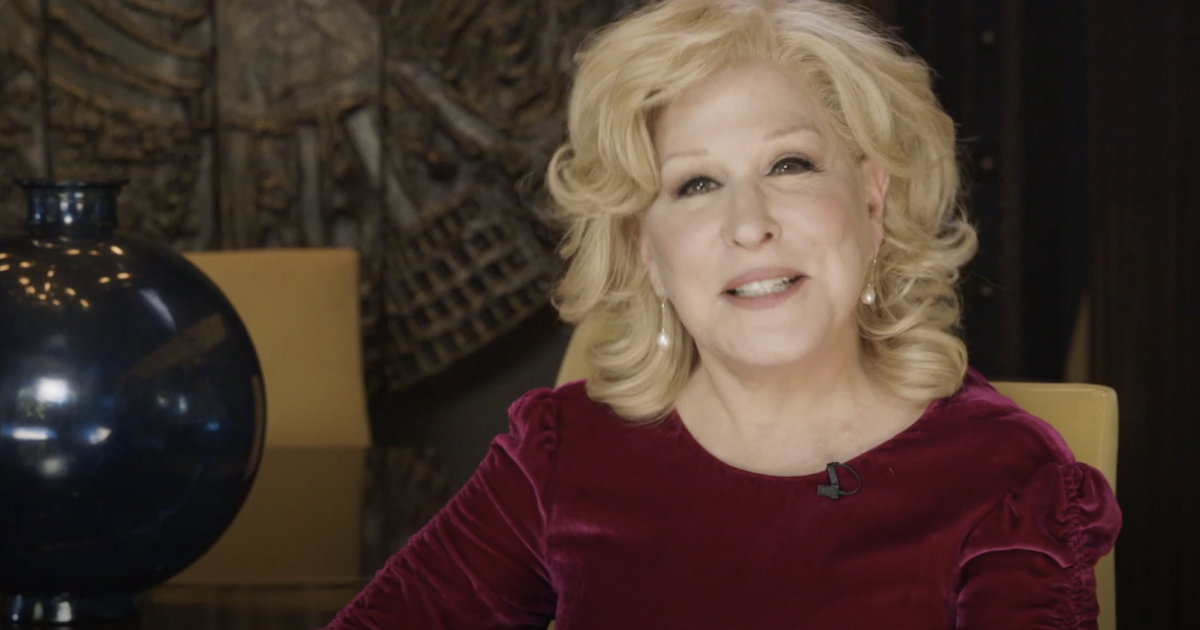 Midler Tweeted highly offensive racist comments about male black supporters photographed at a President Trump rally, asking what they were paid to be the ‘blackground” in the photo.

Midler doubled down when she was called out over her outrageous racist remarks.

The 73-year-old singer and actress has been a vocal critic of the president but her tweet offended scores of Twitter users who were appalled at her “sick” and “disgusting” remark.

#Weak Come up w that all on your own @BetteMidler or was it a line fed to you from a script? From #ProudBlackTrumpSupporter ?? https://t.co/Jri4LPT4kX

Others also went after Midler for her disgusting comments.

Progressives Truths
A. All Black people must think, believe and behave the same because independent free will is beyond their grasp.
B. Progressives get to dictate the thinking, beliefs and behavior of Black people.

These men aren’t allowed to support Trump because they’re black? I dunno. Telling someone they can’t do something based on the color of their skin sounds… racist.

Midler’s successful entertainment career was achieved through the support from fans of all backgrounds but now, her racist comments have exposed what she really thinks about blacks with a different political opinion.