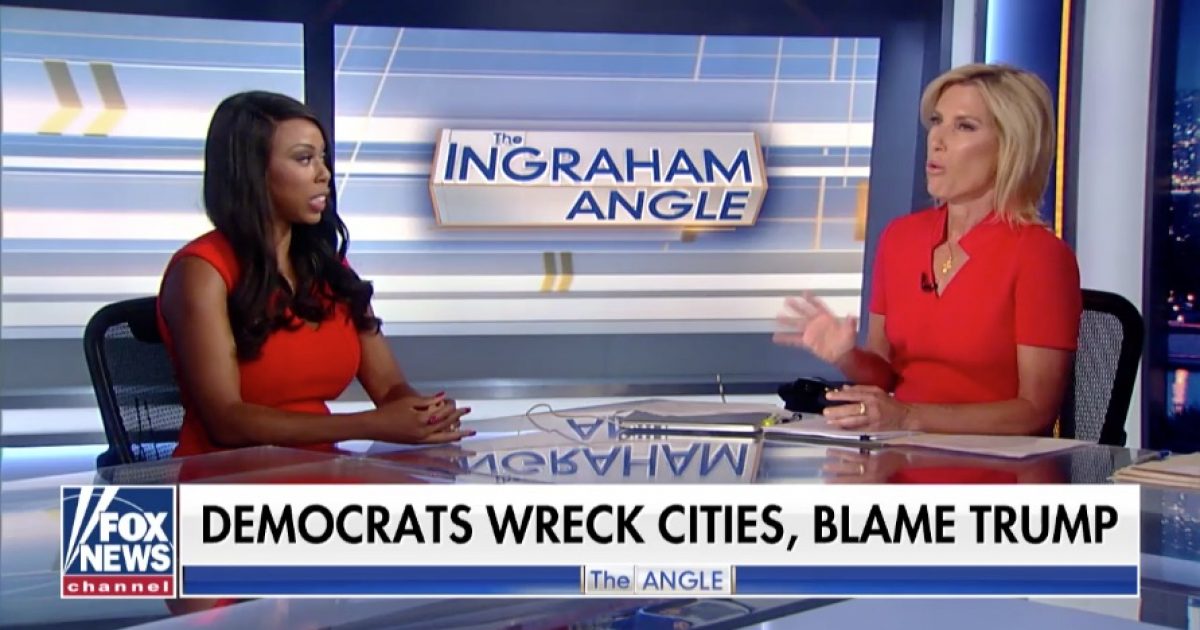 Kimberly Klacik, the Baltimore, Maryland citizen who exposed the horrific condition of parts of Baltimore neighborhoods, is under attack for shining a spotlight on the city’s plight.

Representative Elijah Cummings (D-MD) was criticized by President Trump for not looking out for his constituents.

On Tuesday evening, Klacik appeared on Fox News and said the horrible condition of Baltimore streets is nothing new (watch video).

The bleak conditions in some of the Charm City’s neighborhoods have been that way for years, Klacik claimed on “The Ingraham Angle.”

The inability of government officials to prioritize was also noted during the discussion.

Klacik referenced the fact that Confederate statues were immediately removed in Baltimore following the violent protests in Charlottesville, Virginia in 2017. However, when Klacik returned to where she previously filmed, the garbage was still present.

“I had to remind people today when Baltimore City officials wanted to get rid of the Confederate statues, they did that overnight,” Klacik said.

“That trash, I was there today, it’s still there today,” the Republican strategist added.

Since posting the videos, radical critics are harassing and intimidating Klacik instead of addressing the core of the matter which is the deplorable condition of Baltimore neighborhoods.

I can't believe people are upset I went to West Baltimore and filmed all of the trash. Hopefully this attention forces the city to clean up the mess & treat residents better. Enjoy your Saturday ??

So I am receiving calls that reporters are working on a hit piece on me. It is truly disappointing. Residents asked if I could help get the trash removed. I filmed it, posted it. You would think people would be upset that their brothers & sisters are living in those conditions.

Klacik’s social media accounts are also under attack by hackers.

Someone is trying hard to hack my social media accounts. If you don't think I would say it, or post it, there is a 100% chance I did not. pic.twitter.com/AoY2rN5LWr

It’s outrageous Klacik is harassed and intimidated for trying to make a difference by exposing the deplorable condition of Baltimore streets.