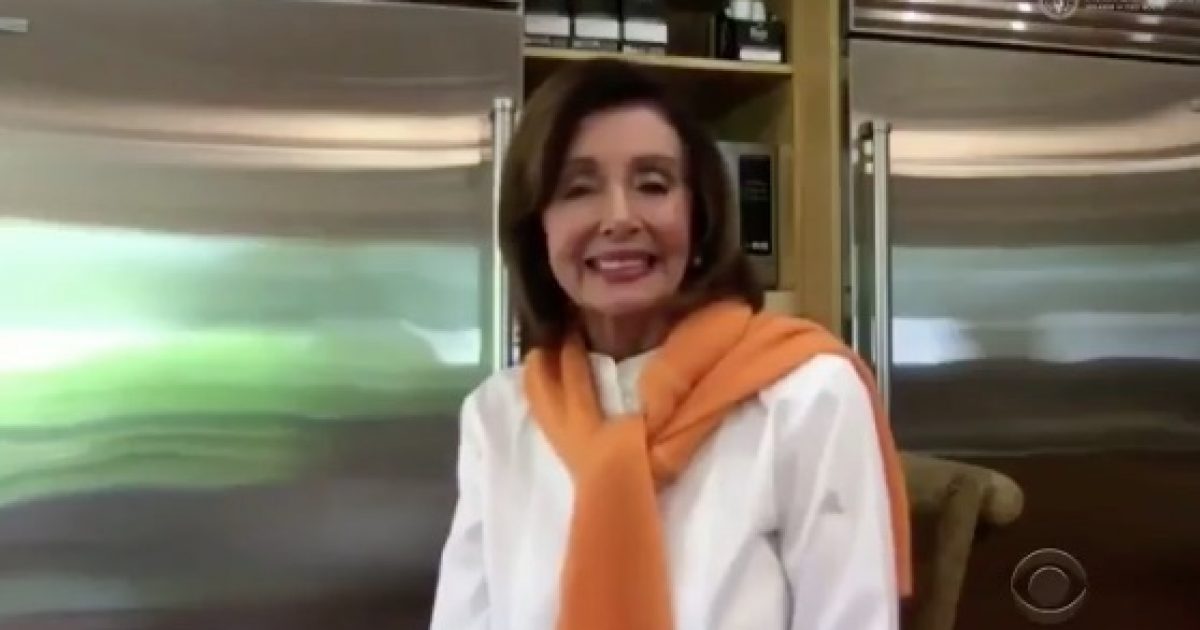 Democrats are in full attack mode because President Trump has not signed the massive government spending bill that funds federal operations and money for COVID-19 relief.

President Trump slammed the bill that combined federal spending and COVID-19 relief as a “disgrace.”

The president criticized the bill for only giving Americas $600 as part of the COVID-19 relief package while foreign countries were to receive tens of millions of dollars.

President Trump called for Americans to get $2,000, saying, “Congress found plenty of money for foreign countries, lobbyists and special interests while sending the bare minimum to the American people.”

Statement by Donald J. Trump, The President of the United States

Speaker Nancy Pelosi (D-Calif) jumped on the $2,000 check idea and wants to a pass a standalone bill but it avoids cutting any of the huge spending elements of the bill including foreign nations.

Republicans repeatedly refused to say what amount the President wanted for direct checks. At last, the President has agreed to $2,000 — Democrats are ready to bring this to the Floor this week by unanimous consent. Let’s do it! https://t.co/Th4sztrpLV

He doesn’t care about you.

He vetoed the defense bill. He says he won’t sign the life-saving COVID relief bill. Because of him, the gov shuts down in 4 days. Instead of dealing with this crisis he alone created, he’s playing golf.

Because HE DOESN’T CARE ABOUT YOU. pic.twitter.com/Q1wOsggNg0

Michigan Democrat Representative Debbie Dingell used a Christmas Eve theme to criticize President Trump, saying, “It is not a silent night. All is not calm. For too many, nothing is bright, and for too many, they are not sleeping peacefully.”

On Christmas Day, the president continued to push for $2,000 checks for Americans.

Made many calls and had meetings at Trump International in Palm Beach, Florida. Why would politicians not want to give people $2000, rather than only $600? It wasn’t their fault, it was China. Give our people the money!

Pelosi made a huge mistake by combining the two bills which made for an easy comparison of what Americans are getting versus foreign countries.

The Speaker sought to delay the COVID-19 relief bill until after the election but that tone deaf strategy engineered by Pelosi generated outrage that was expressed on Twitter.

@SenateFloor approved a $2.3 trillion COVID-19 relief bill sent to @POTUS for his signature
VETO THIS

Your tax dollars going to foreign countries while #Americans are in dire need; OBSCENE‼️

Democrats can whine and complain as much as they want but President Trump cares about the forgotten men and women in the U.S. and that’s why he hasn’t signed the bill.