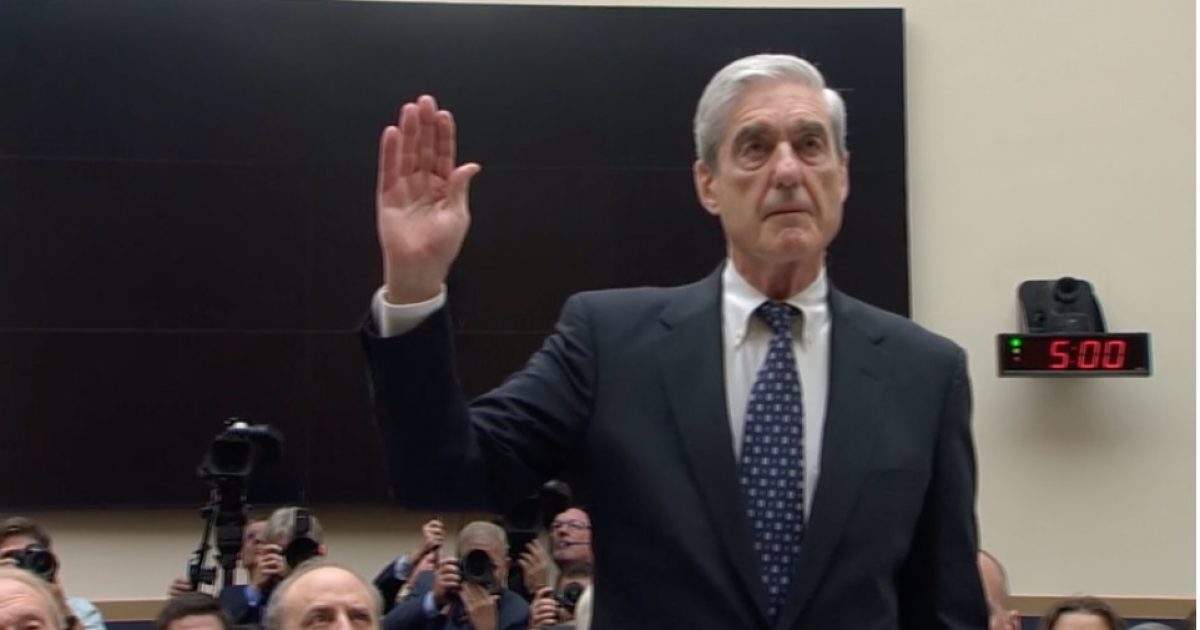 Democrats had high hopes the testimony by former special counsel Robert Mueller before the House Judiciary and Intelligence Committees would deliver a public relations boost to impeach President Trump.

Instead of helping Democrats, Mueller’s appearance was a trainwreck in the House of Representatives because he turned out to be a horrible witness for his own report.

Mueller didn’t understand what was in the report making it clear it was most likely written by the anti-Trump lawyers he assembled to conduct his investigation.

Here are a few of the highlights.

Ohio Republican Representative Jim Jordan blasted Mueller for not charging Joseph Mifsud, a central figure in the Russia investigation, for lying to investigators while individuals associated with President Trump were prosecuted for misleading investigators.

Texas Republican Representative John Radcliffe also exposed Mueller’s misuse of the term “exonerate” and noted the second part of the report should never have been written because “it was not authorized by under the law.”
.