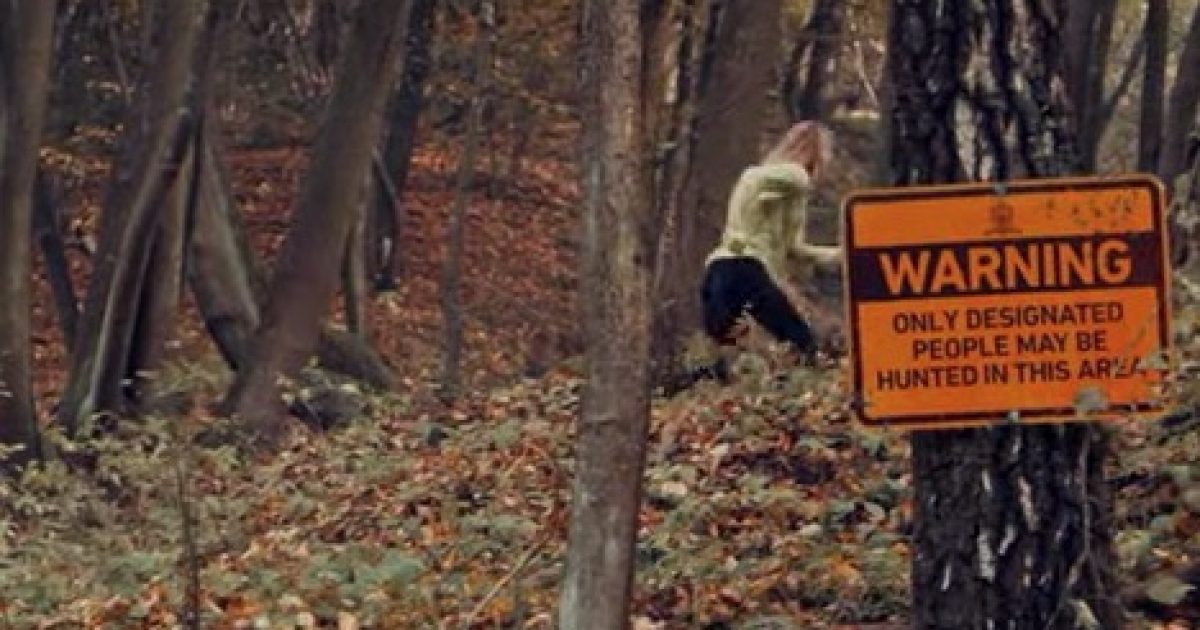 Hollywood elites thought it would be a great idea to make a movie about hunting down people who don’t agree with you politically, namely conservatives.

The Universal Pictures R-rated film, “The Hunt,” is scheduled for release on September 27.

It’s reported one character in the movie says, “At least The Hunt’s coming up. Nothing better than going out to the Manor and slaughtering a dozen deplorables.”

The violent, R-rated film from producer Jason Blum’s Blumhouse follows a dozen MAGA types who wake up in a clearing and realize they are being stalked for sport by elite liberals.

Note that only after the horrific mass shootings in El Paso, Texas, and Dayton, Ohio last weekend, ads were pulled and other talks took place in-house over this grossly inappropriate film. Otherwise, the movie rollout would be business as usual.

While one high-level Universal source says the studio has pulled some ads that are beginning to air and appear online “for content and placement,” others say the matter is still under discussion internally. A major ad blitz on television and the web had been planned for the beginning of September, says one insider. A trailer is already online.

In the land of Hollywood elites, this violent film targeting conservatives is considered normal.

A Hollywood movie with a storyline to target and hunt down conservatives is beyond outrageous and dangerous.

Imagine the outrage and backlash if liberals were hunted down and killed for sport in a movie because of a difference of political opinion.