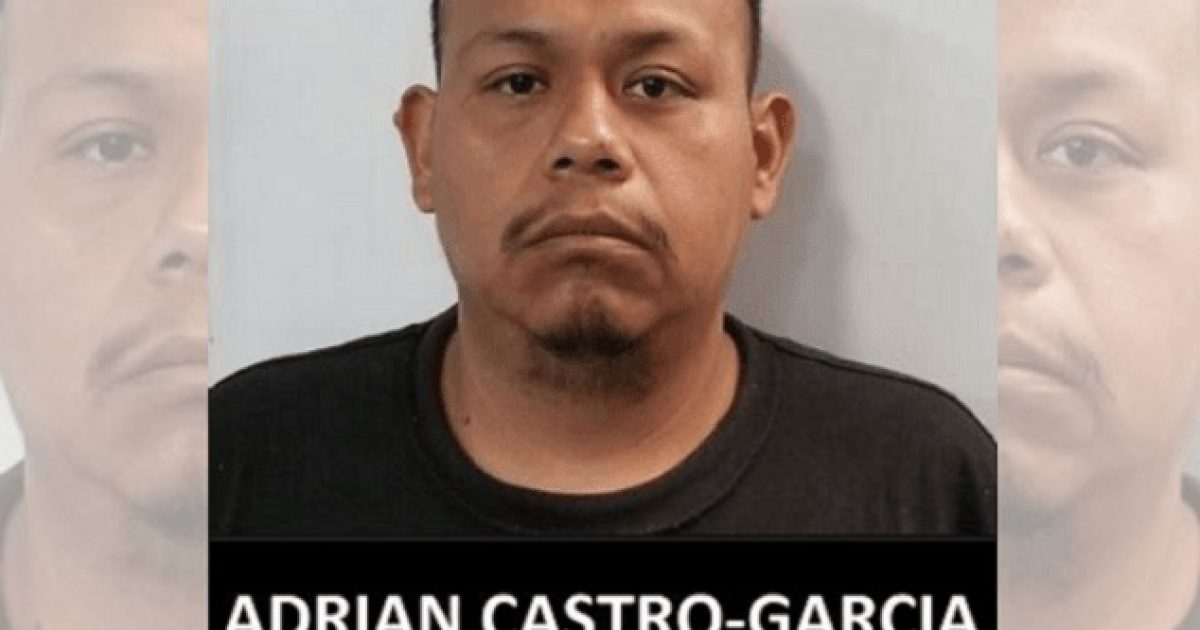 “During routine processing, it was revealed that one of the men who claimed to be a Mexican national was actually from El Salvador and had a criminal history, which included indecent liberties with a child and possession of a controlled substance.”

Border Patrol agents also recently arrested Adrian Castro-Garcia, another repeat child sex offender in the U.S. illegally. According to the CBP press release, the 33-year-old was arrested when he “called 911 after he became lost in the desert after illegally crossing the international border.”

The White House Tweeted about the arrest of Castro-Garcia.

Adrian Castro-Garcia was arrested by @CBP this week after he illegally crossed the border.

A records check revealed Castro-Garcia has been convicted of sex with a minor twice. And deported twice.

Thank you to our incredible border agents for helping keep America safe! pic.twitter.com/hVn09wdowZ

Mauricio Moreno-Garcia, a 26-year-old Mexican national, was convicted of sexual lewdness with a child in 2016.

He was removed from the United States last year as an aggravated felon. pic.twitter.com/XNk57Q6BvG

Edwin Leonel Paiz-Lorenzana, a 43-year-old from Guatemala, was convicted of sexual lewdness with a child and removed from the United States in 2018.

It’s absolutely outrageous that previously convicted and deported child sex offenders can continue to break in our country and Democrats refuse to fully fund construction of a wall on the U.S. Mexico border.

Thankfully, President Trump is working hard to secure our southern border despite major resistance from Democrats and their media allies.