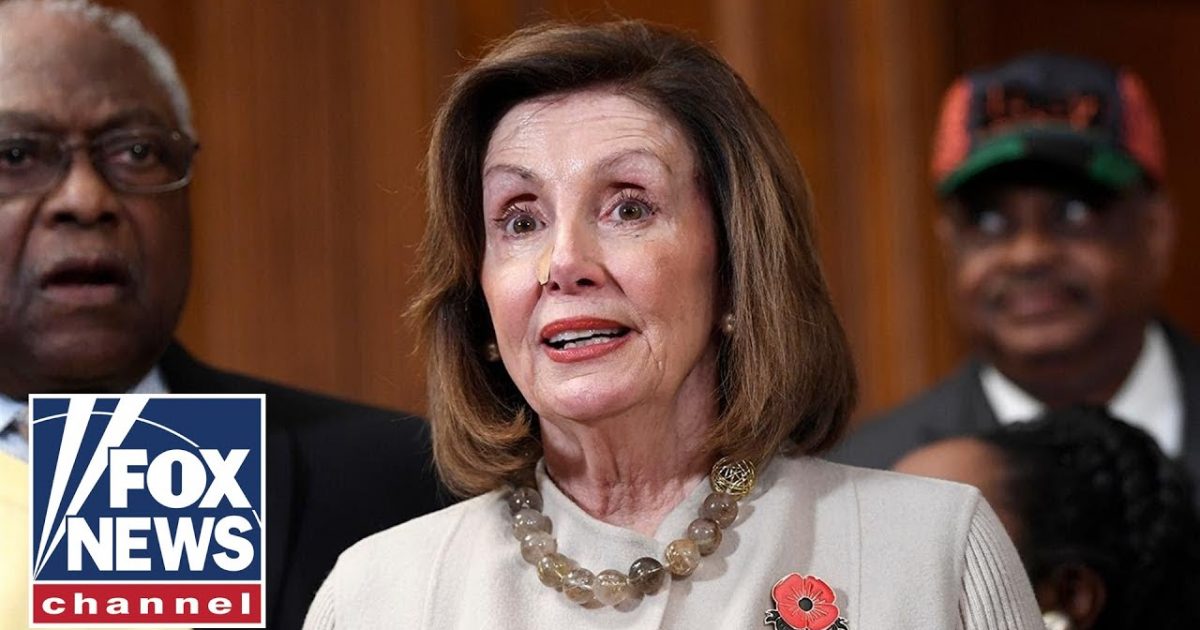 House Speaker Nancy Pelosi’s decision to hold on to the articles of impeachment and not send them to the Senate for a trial is dominating the political news.

Following the post-impeachment vote, Pelosi threatened to delay sending the impeachment articles to the Senate, citing the need for her fellow House members to see exactly what “looks fair to us.”

Pelosi’s decision dominated politics over the weekend including the Sunday morning talk shows.

"They had to rush to this impeachment vote and then all of a sudden she's sitting on it." https://t.co/4oxxUovvgW pic.twitter.com/LibDPTksF9

Senator Ted Cruz (R-TX) also appeared on “Sunday Morning Futures” to discuss Pelosi and said, “I think this is a sign of weakness.”

Why Pelosi holding the Articles a bit is a good idea:

1) She can send them over whenever she wants.

Illinois Democrat Senator Dick Durbin appeared on CNN’s “State of the Union” and criticized Senators who have already stated their voting intention before the trial in the Senate.

Not all Democrat Senators are on board with the articles of impeachment against President Trump and Pelosi stalling to send them to the Senate.

.@MarthaRaddatz: Some say if you vote to impeach Trump in your deeply red state of Alabama, you basically sign your death warrant.

Sen. Doug Jones says "this is a much more serious matter" that shouldn't be discussed in terms of "political consequences." https://t.co/4oxxUovvgW pic.twitter.com/1bLFHLC56V

"She's not going to hold these forever," Sen. Doug Jones tells @MarthaRaddatz when asked if he supports Speaker Pelosi withholding articles of impeachment from Senate.

"I don't think it's unfair to ask what are the rules that we're playing by." https://t.co/4oxxUovvgW pic.twitter.com/2MnUUXX4Oj

Pelosi gives us the most unfair trial in the history of the U.S. Congress, and now she is crying for fairness in the Senate, and breaking all rules while doing so. She lost Congress once, she will do it again!

Over the weekend, ABC News’ Martha Raddatz was on the road and spoke with voters in key states about impeachment with one voter saying, “I think he’s getting railroaded.”

"I think he's getting railroaded."

ABC News' @MarthaRaddatz talks to voters in Michigan, Ohio, and Pennsylvania amid a bitter divide over impeachment. https://t.co/w7NrOScVub pic.twitter.com/4rtNQApGuE

Pelosi’s decision to delay sending the articles of impeachment to the Senate will keep the topic in the news cycle and serve as a constant reminder to voters that Democrats are putting politics before Americans.