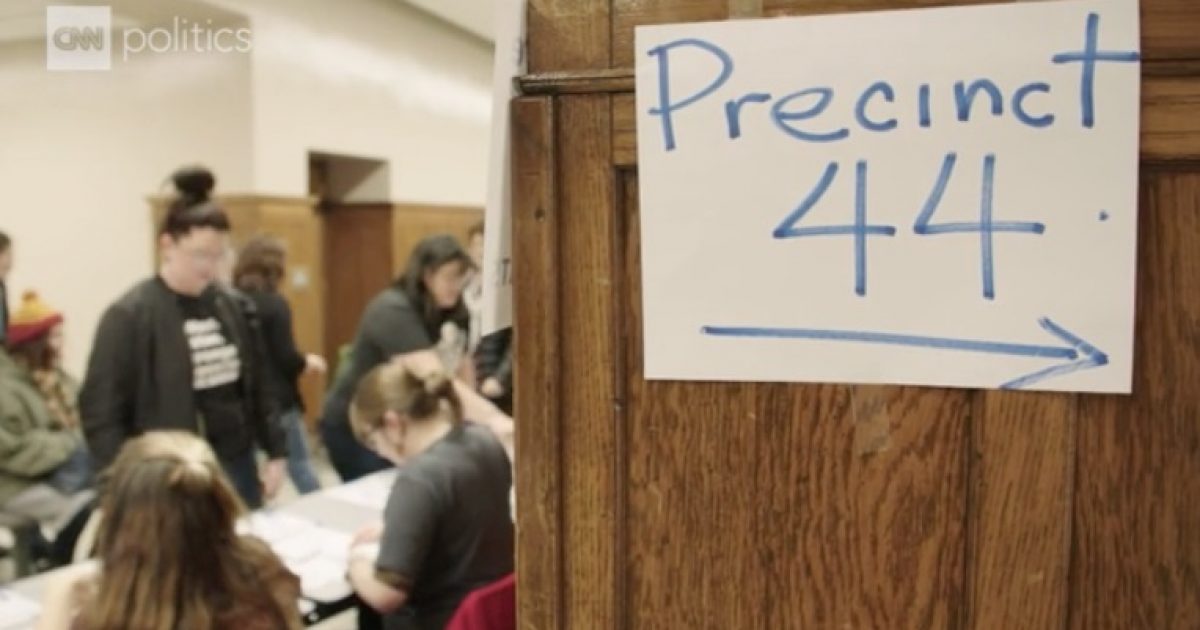 While all eyes were on Monday’s Democrat Iowa caucus, chaos ensued as hours went by with no report on how many votes the candidates gained or estimated timing of when the results would be announced.

State party officials in Iowa were unable to provide the outcome of the votes with the Iowa Democratic Party (IDP) citing reports of “inconsistencies” in the results.

“As precinct caucus results started coming in, the IDP ran them through an accuracy and quality check. It became clear that there were inconsistencies with the reports. The underlying cause of these inconsistencies was not immediately clear, and required investigation, which took time.”

Democrat candidates and volunteers spent a considerable amount of time in Iowa and were eagerly awaiting the caucus results of their ground game.

Naturally, the Democrat candidates were not happy.

Former Vice President Joe Biden sent a letter to IDP saying, “The app that was intended to relay Caucus results to the Party failed; the Party’s back-up telephonic reporting system likewise has failed.”

An aide for Massachusetts Senator Elizabeth Warren said, “With every passing minute that there is a delay, we worry that the process will lose credibility.”

President Trump commented on the chaotic outcome on social media calling the caucus “an unmitigated disaster.”

The Democrat Caucus is an unmitigated disaster. Nothing works, just like they ran the Country. Remember the 5 Billion Dollar Obamacare Website, that should have cost 2% of that. The only person that can claim a very big victory in Iowa last night is “Trump”.

Dems right now can’t even stand in a gymnasium and count how many people move under each sign. These are the people who want to be put in charge of our healthcare & everything else in our lives? No thank you. https://t.co/dGCvckV2FC

The Democratic National Committee was mocked for boasting about preparing for three years to make the process “the most transparent primary in our history.”

Now, all eyes are on when the results will finally be announced.

The chaos following the Iowa caucus raises questions about why this breakdown in the process happened and the overall caucus process as the country waits for the final results.