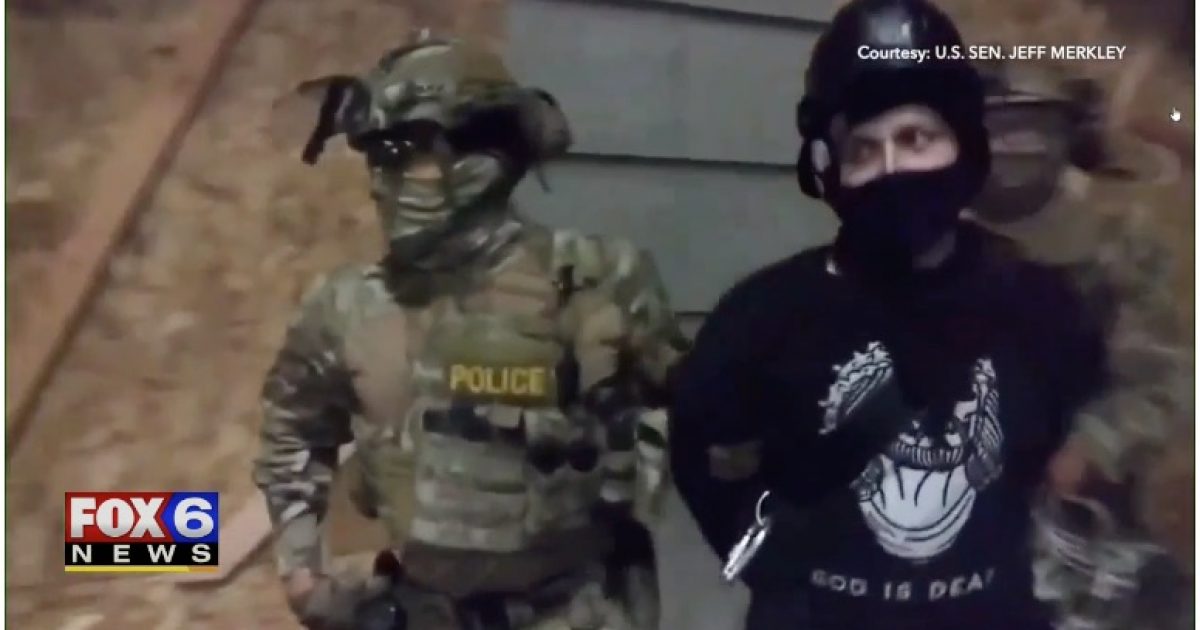 Security is going to be a challenge for the upcoming Democratic National Convention in Milwaukee, Wisconsin.

Over 100 police departments pulled out to provide security because of policing restrictions placed on them by a local commission that has oversight of the police.

Among the issues raised was a ban on the use of pepper spray and tear gas.

Democrats are reaping the consequences of their anti law and order platform.

"More than 100 police agencies are withdrawing from agreements to send personnel to bolster security at next month’s Democratic National Convention in Milwaukee."https://t.co/waxfeqHBMx

“We have a potential train wreck coming down the track here,” Bauman said. “I think the sentiment at city hall is we’d rather just see this convention just cancelled, go entirely virtual, go entirely remote, have no physical activity in Milwaukee whatsoever, so there’d be no reason to come here and protest.”

Obviously, the riots in Portland, Oregon, are weighing heavily on the mind of Bauman.

The decision to pull out of providing security is also likely influenced by the anti-police sentiment waged by Democrats across the country.

Following the tragic death of George Floyd in Minneapolis, Minnesota, Democrats are calling for the disbandment and defunding of police departments.

In addition, Democrats are also looking to remove the qualified immunity for police officers which would make them personally liable for lawsuits against them.

In Connecticut, the House of Representatives passed a police reform bill that removes qualified immunity.

The legislation was approved by the state Senate and will go to Democrat Governor Ned Lamont who is expected to sign the bill.

The bill was easily passed with all but one Democrat voting for the legislation affecting the police.

The leader of the police protest said, “Every single cop in this state should not have to worry about being arrested and prosecuted or being financially bankrupt because they’re doing a job for the employer.”

Actions have consequences and the attacks by Democrats against the police including removing their ability to use tear gas and pepper spray is backfiring on Democrats.

Police organizations are justified in pulling out of providing security for the Democratic National Convention because it will pose a significant risk to themselves and ironically, Democrats attending the convention.