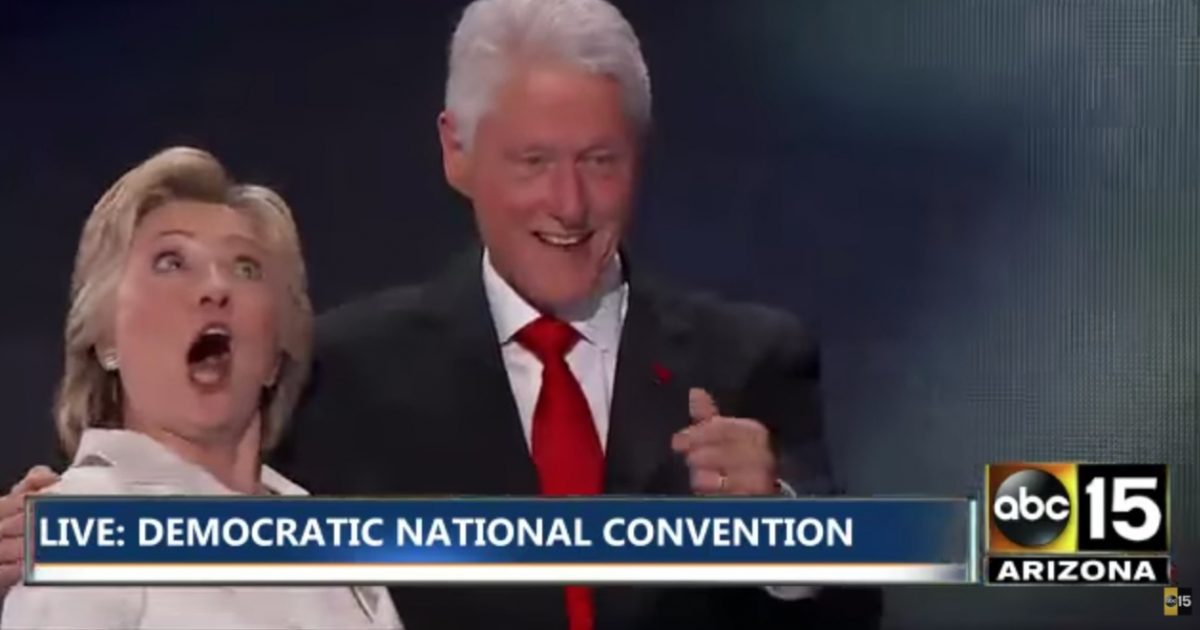 The virtual event will be held over four nights, August 17–20, and will include eight total hours during prime-time.

As reported by the New York Post, Democrat Representative Alexandria Ocasio-Cortez might not get a speaking slot.

Ocasio-Cortez continues to work the class warfare card regardless of her role in the upcoming convention.

The working class does not need billionaires.

With the Democrat National Convention coming up soon, former Vice President Joe Biden has yet to name a vice president running mate.

Here are the leading women thought to be considered by Biden.

Biden edges closer to VP pick: Here's who's up and who's down https://t.co/cw098nGeTp pic.twitter.com/w40jRCZCuz

Biden is going to try his best to generate excitement during the Democrat National Convention but rolling out the Clintons and the Obamas is not going to get the job done.