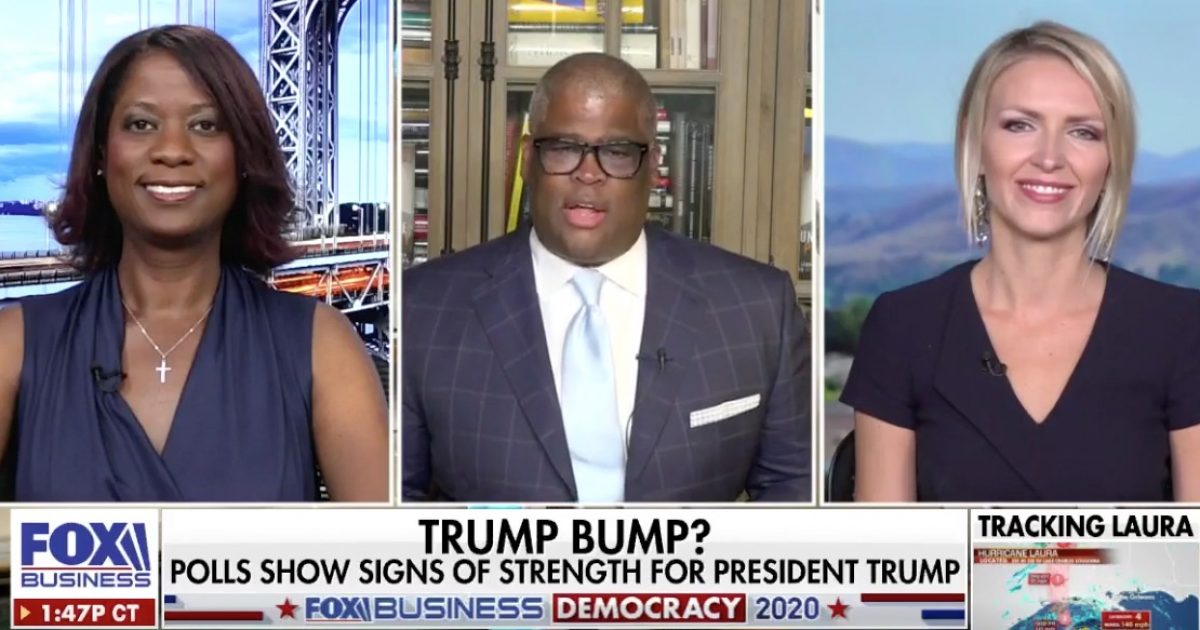 Deneen said just like the 2016 presidential election, this election is still about jobs and the economy.

President Trump’s accomplishments prior to the pandemic can’t be denied, said Deneen, from “record-low unemployment to the booming economy” and that Democrats are pushing “their socialist agenda, their big-government agenda, more taxes more regulations, open borders and the Green New Deal which is a job killer.”

Former presidential candidate Hillary Clinton is also in the news for urging Biden not to concede on election night “under any circumstances.”

“Joe Biden should not concede under any circumstances, because I think this is going to drag out, and eventually I do believe he will win if we don't give an inch, and if we are as focused and relentless as the other side is,” Clinton said. https://t.co/DdRx6upB9K

Responding to Hillary’s comment, Deneen said, “Hillary is still bitter for losing the 2016 election” and that she’s the one who hasn’t conceded.

Regarding the Biden campaign, Deneen stressed “you can’t run a campaign from your basement, you can’t ignore the riots and looting, and you can’t insult black voters.”