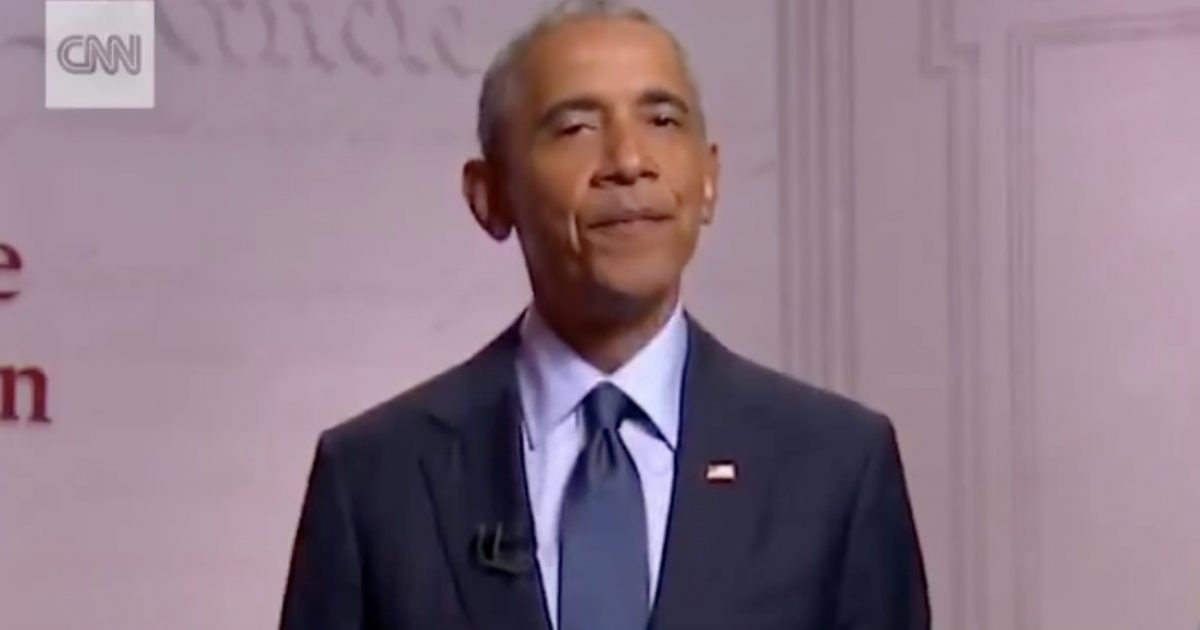 Obama was highly critical of the president from blaming him for the thousands of deaths in the U.S. over COVID-19 to saying he treated his presidency like a “reality show” for attention.

The former president also criticized President Trump for being a threat to our system of government, saying, “Because that’s what’s at stake right now. Our democracy.”

"I did hope, for the sake of our country, that Donald Trump might show some interest in taking the job seriously … but he never did,” former US President Obama said at the #DemConvention. "…Donald Trump hasn’t grown into the job because he can’t." https://t.co/7WakmA2CLR pic.twitter.com/OlVlyRBzCc

First, he hit back at Obama over his administration undermining him.

HE SPIED ON MY CAMPAIGN, AND GOT CAUGHT!

Welcome, Barack and Crooked Hillary. See you on the field of battle! pic.twitter.com/ZrTKXcc6aU

WHY DID HE REFUSE TO ENDORSE SLOW JOE UNTIL IT WAS ALL OVER, AND EVEN THEN WAS VERY LATE? WHY DID HE TRY TO GET HIM NOT TO RUN?

Barack Obama urged Biden not to run for president in 2016 and 2020, preferred Hillary Clinton over his own vice president, questioned Biden’s ability to win, and warned others “don’t underestimate Joe’s ability to f**k things up.”https://t.co/G7wBbdLULS

Clearly, Obama’s attacks show he is bitter over the fact that President Trump dismantled his legacy.

You can read Obama’s speech here.