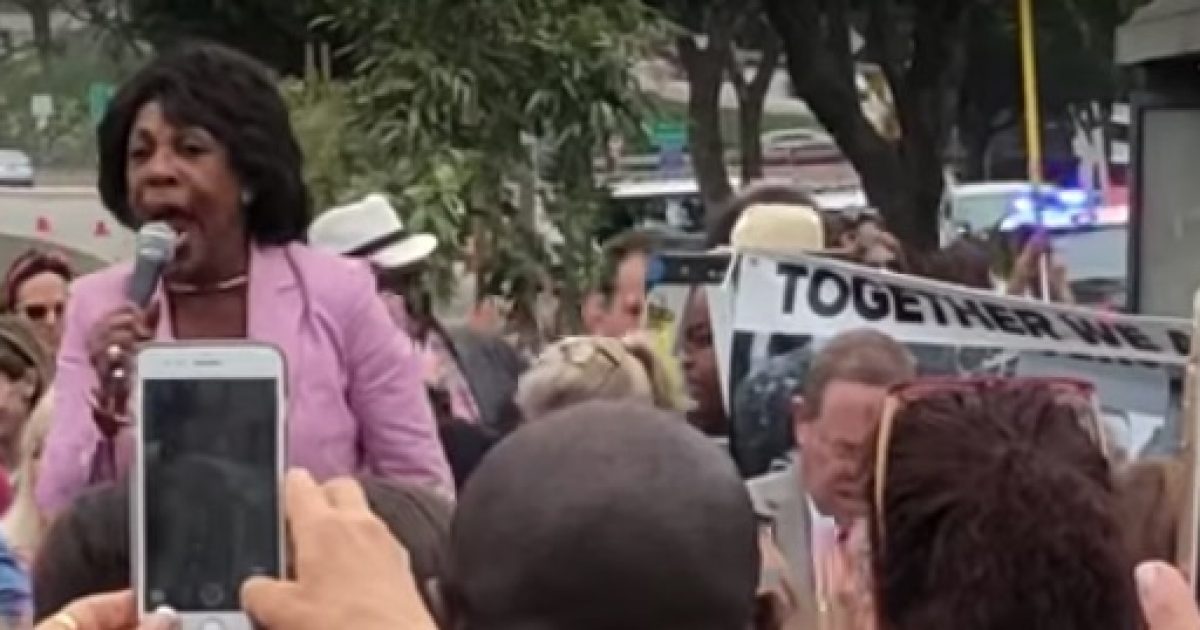 The deadly and dangerous actions that unfolded at the Capitol last week in Washington, D.C. are grossly inexcusable and those involved must be brought to justice and prosecuted.

However, while Democrats and the anti-Trump media wasted no time weighing in on the events at the Capitol, they were radio silent over the riots and protests that resulted in deaths and property damage in 2020.

In some cases, Democrats went as far as to promote aggressive actions against Trump administration officials and excuse property damage by protesters.

There are numerous examples of outrageous behavior by Democrats over the last few years.

Speaker Nancy Pelosi commented about rioters tearing down a Christopher Columbus statue in Baltimore, Maryland last summer and said, “People will do what they do.”

Democratic Rep. Maxine Waters on Saturday encouraged her supporters to fight back against the Trump administration amid backlash over the White House’s “zero-tolerance” immigration policy — and said “the people” will “absolutely harass” Trump staffers.

In a CNN interview, Hillary Clinton said, “You cannot be civil with a political party that wants to destroy what you stand for, what you care about,” during the confirmation of Supreme Court Justice Brett Kavanaugh (5-minute mark).

Senator Cory Booker (D-NJ) told an audience to “get up in the face of some congresspeople.”

Harris urged donors to support the Minnesota Freedom Fund “to help post bail for those protesting on the ground in Minnesota” in May 2020. 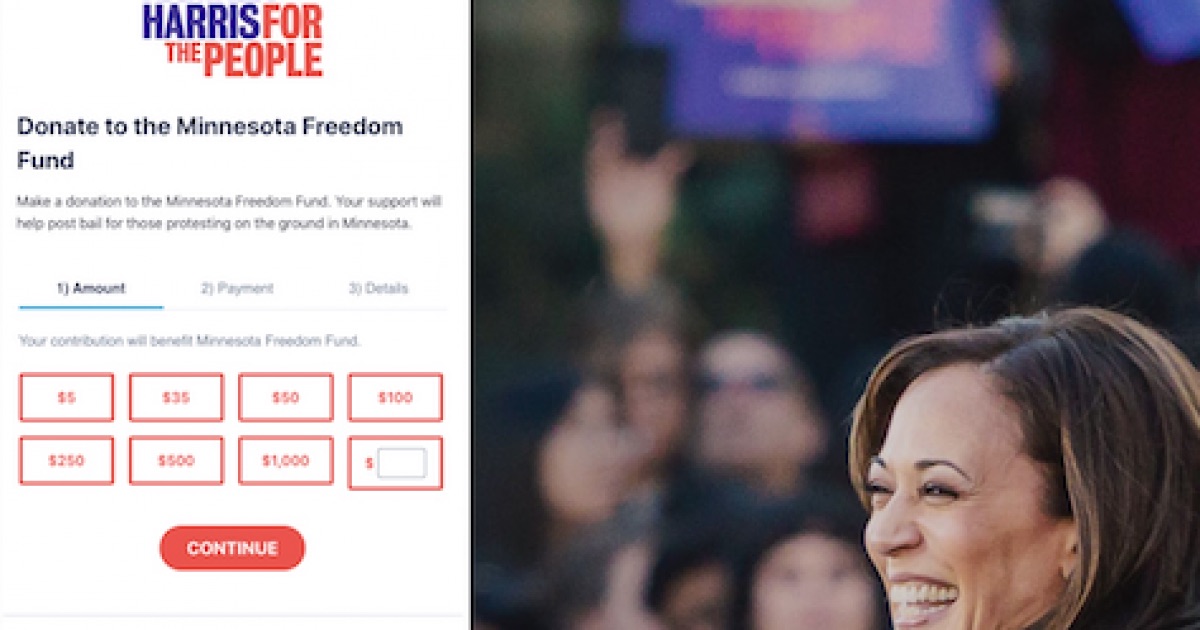 According to Just the News, “Biden campaign staffers also donated,” as well as well-known Hollywood celebrities.

Violence is unacceptable no matter your political views and those involved in violence at the Capitol must be prosecuted.

However, the record shows Democrats exhibit selective outrage when it comes to violence.

With Democrats, violence and riots are condemned if it can be connected to President Trump’s supporters but they remain silent if it is carried out by liberal social activists.

Violence must never be tolerated and seeking to use it as a political weapon is reckless and dangerous.