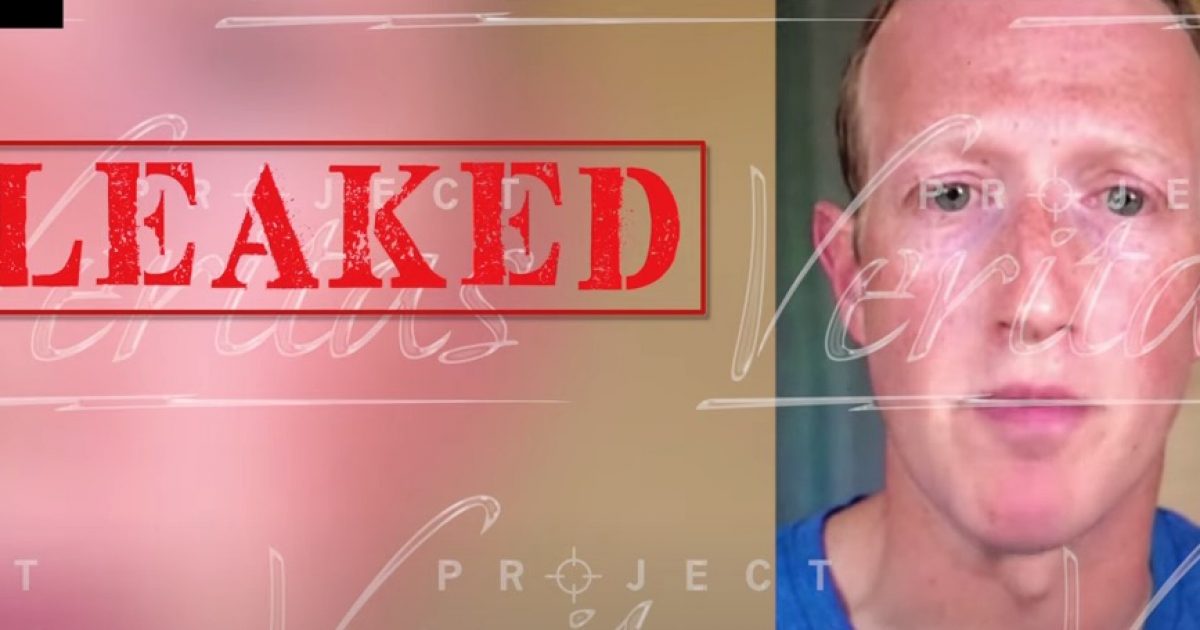 Leaked video of Facebook CEO Mark Zuckerberg and other Facebook executives was released over the weekend where they admit they have “too much power.”

Project Veritas founder James O’Keefe commented on social media about the hours of video footage obtained from an anonymous Facebook insider via online video Q & A with employees.

“Biden already issued a number of exec orders on areas that we as a company really care quite deeply about”#ExposeFacebook pic.twitter.com/KNd0BU7biP

Other damning comments were exposed.

During the employee Q & A following the Capitol Hill riot, Zuckerberg defended the lockdown of former President Trump’s social media accounts and blamed him for the riot.

However, throughout most of last year, left-wing rioters wreaked havoc for days and weeks in cities like Portland and Seattle, resulting in extensive property damage and unsafe streets.

The summer riots were also the costliest in U.S. history. Not counting uninsured businesses, the riots caused nearly $2 billion in damage to property across the country. In St. Paul alone, over 170 businesses were looted or destroyed.

Zuckerberg doesn’t see it that way.

Instead, Zuckerberg claimed they were treated harsher than the rioters in Washington, D.C., saying, “It was troubling to see how people in this [Capitol] mob were treated compared to the stark contrast we saw during protests earlier this year.”

The Facebook CEO’s attitude may explain why a 20,000-follower page for Portland’s Rose City Antifa — arguably the most violent Antifa group in the country — remains active on the platform, despite Facebook’s alleged zero-tolerance policy for violent extremist groups.

Zuckerberg expressed an interest in Facebook working with the Biden administration and praised President Biden’s policies, saying they are issues the “company care quite deeply about.”

“Areas like immigration, preserving DACA, ending restrictions on travel from Muslim-majority countries, as well as other Executive Orders on climate and advancing racial justice and equity. I think these were all important and positive steps.”

Even without the leaked video, the hostility and hypocrisy of Facebook executives were evident based on how conservative users are treated versus dangerous far-left Facebook users.

Zuckerberg wields too much control and power over free speech by censoring speech and shadowbanning what Facebook disagrees with.

From praising Biden’s policies to downplaying the dangerous left-wing rioters, the leaked video exposes and validates the liberal agenda of Facebook executives.