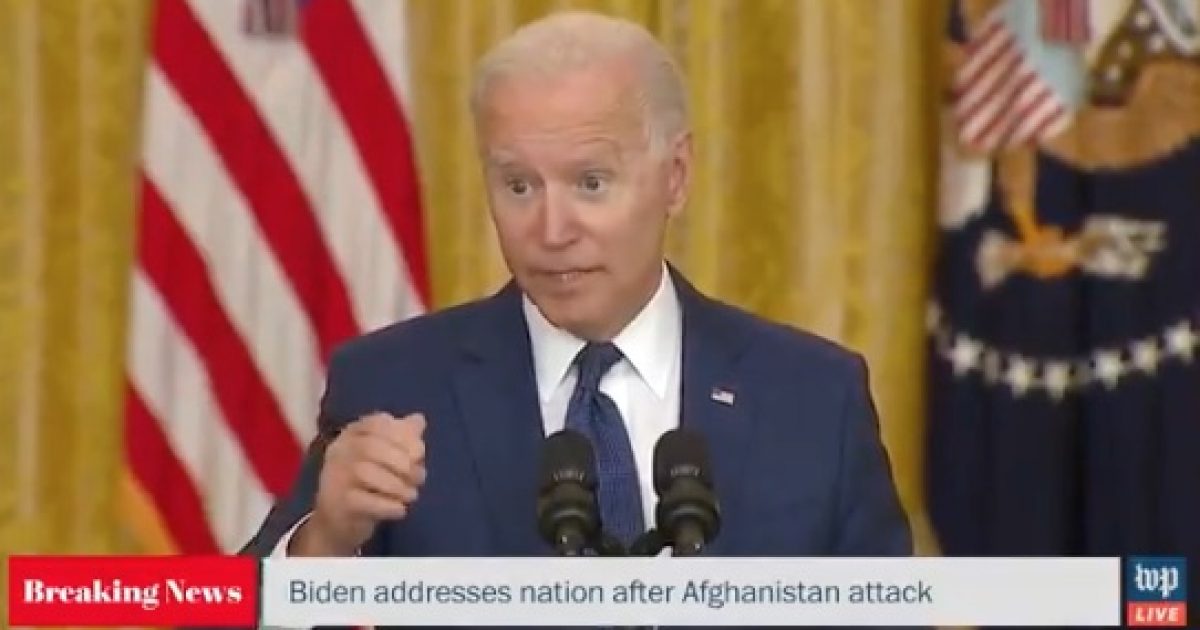 President Biden’s approval rating is getting hammered in public opinion polls following the chaotic and disastrous withdrawal of U.S. troops from Afghanistan.

The biggest shock to Biden is a Rasmussen Reports poll that found 52 percent want him to resign and 60 percent support him being impeached.

The shocking poll was featured on Newsmax TV’s National Report.

Other polls back up the finding that American’s are deeply upset over Biden’s handling of Afghanistan.

Fewer than 4 in 10 (38%) Americans approve of the president’s handling of Afghanistan — 17 points lower than the share who said they approved of Biden’s handling of the U.S. troop withdrawal in a July 23-24 ABC News/Ipsos poll. 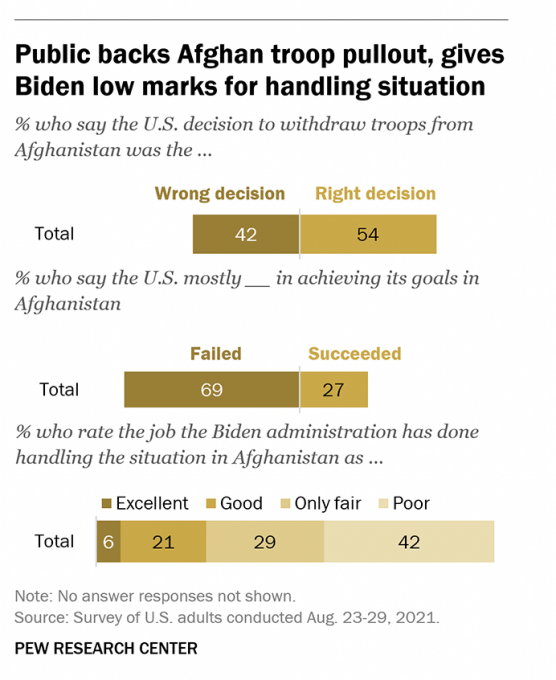 Biden did a horrible job in planning the withdrawal of U.S. troops from Afghanistan and because of his incompetence, he is getting hammered in public opinion surveys.

Americans are very upset about Biden’s evacuation efforts that left Afghan allies and U.S.citizens behind enemy lines despite his promises he would not abandon these individuals.

After only eight months serving as president, Biden is proving his previously recorded bad decision-making remains constant and is harming America as well as making the world a much more dangerous place.