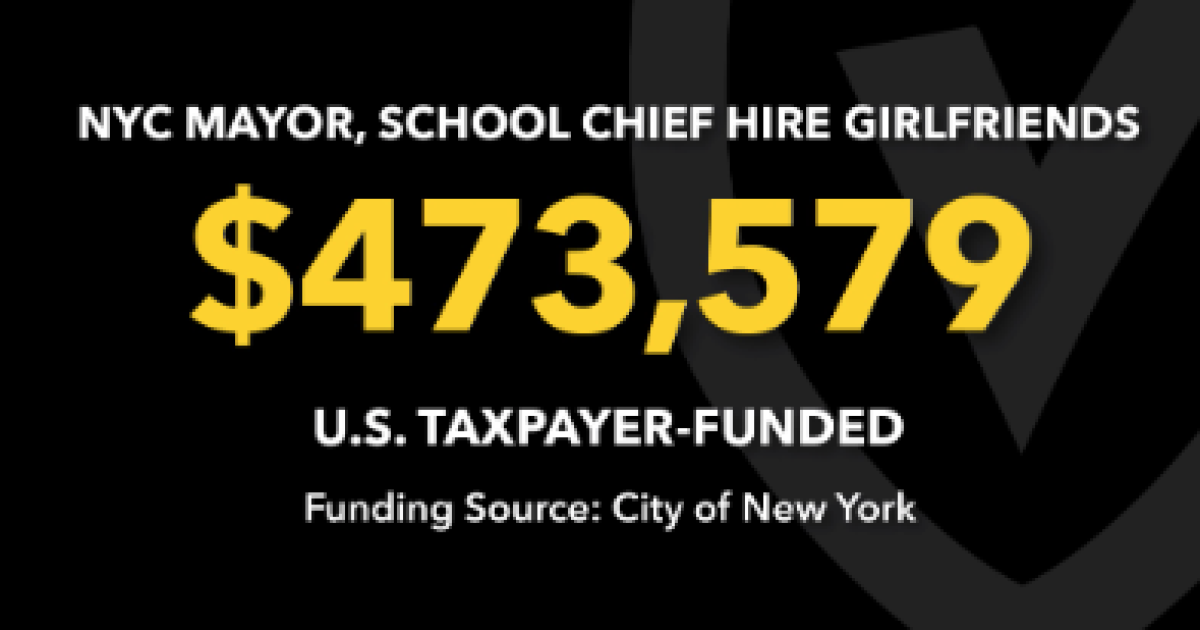 It pays to have friends in high places.

As the DOE’s senior advisor to the deputy chancellor of school leadership, Collins received a hefty pay bump to $221,597 in July. She had been a school administrator with the DOE since 2008, making $173,710 in 2020, The Post reported.

Wright, now deputy mayor for strategic initiatives, is one of five women deputy mayors hired by Adams. It’s unclear what Wright makes since taking office in early 2022, but in 2021, deputy mayors pulled in $251,982.

Wright had been president and CEO of United Way of New York City, a nonprofit that helps low-income New Yorkers. The two women now receive a collective pay of $473,579

The hirings have raised eyebrows.

David Bloomfield, a Brooklyn College and CUNY Grad Center education professor, told The Post, “It’s not only a bad look, smacking of favoritism and cronyism. It displays a degree of insularity and groupthink that’s adverse to organizational effectiveness.”

NYC law explicitly prohibits nepotism. In a city that cries out for innovative solutions to vexing problems – credit where credit is due. Adams, and Banks, a long-time confidant, creatively sidestepped the matter, since neither hired their own girlfriend.

Fabien Levy, Adams’s spokesman, said the city’s Conflicts of Interest Board gave the OK for Adams and Collins both working for the city simultaneously, since Adams, as mayor, is her boss.
__________