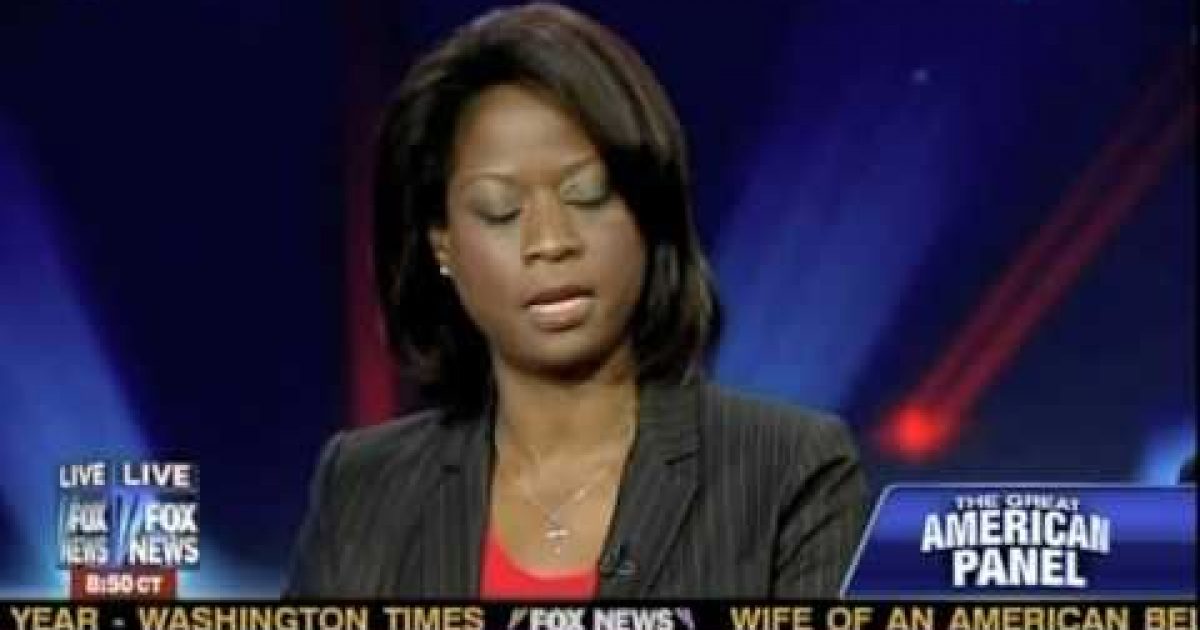 Deneen Borelli, a fellow with the Project 21 black leadership network, discussing the recent revelation of extremist comments made by former White House “green jobs” czar Van Jones just after the terrorist attacks of 9/11/01, said it is “totally outrageous” that Jones was able to secure a key job in the Obama Administration despite his known “radical” past. She also considered Obama’s ties to Jeremiah Wright and possibly to Louis Farrakhan, in light of the current Libyan crisis, to be “very concerning.”

Deneen was a participant in Sean Hannity’s “Great American Panel” on the 3/31/11 edition of “Hannity” on the Fox News Channel. Joining Deneen and Hannity are pollster Doug Schoen and prosecutor Anna-Sigga Nicolazzi. The Project 21 black leadership network is a program of The National Center for Public Policy Research.