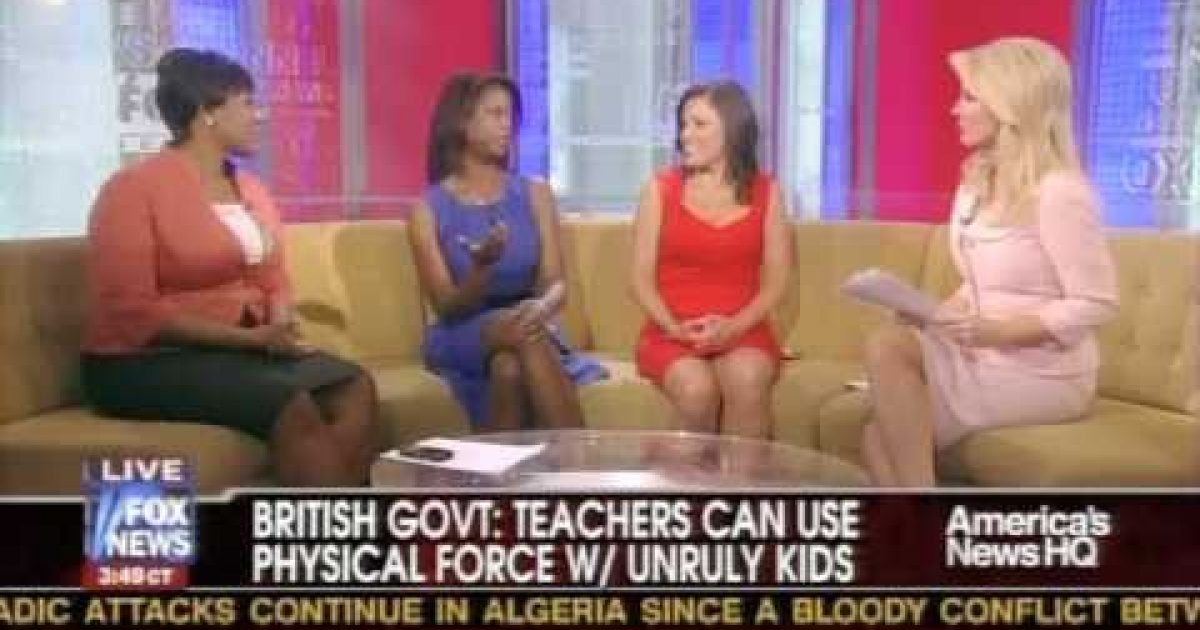 Deneen says that the American people “want to see true leadership” in decreasing the debt and getting spending under control in Washington, and that President Obama avoided responsibility when he had enough popular support in Congress to do something on his own. Deneen praises the tea party movement for keeping this issue at the forefront and promoting a national debate on debt and spending that has thus far prevented politics from driving policy.

On this 7/16/11 segment of “America’s News Headquarters” on the Fox News Channel, Deneen, Fox News contributors Jehmu Greene and Mercedes Colwin and co-host Heather Childers also discuss the meaning of and protest against a prayer day event hosted by Texas Governor Rick Perry (R) and a British policy to allow teachers to be more physical with unruly students. The Project 21 black leadership network is a program of The National Center for Public Policy Research.

BREAKING TRUMP NEWS: “NEW ELECTION OR PAST ELECTION DECERTIFIED AND TRUMP DECLARED WINNER” THIS IS ABSOLUTELY HUGE!!! EVERYTHING COULD CHANGE!!!
AFF