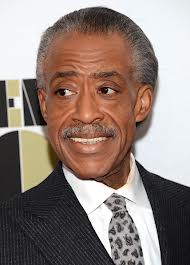 After over 20 years, Tawana Brawley who was used and exploited by Al Sharpton, has been found and served with a court order to pay a man she falsely accused of rape in 1987.

In contrast, Sharpton has not been held accountable for his role regarding this issue or others.

To quote Sharpton, “What do we want? Justice! When do we want it? Now!”