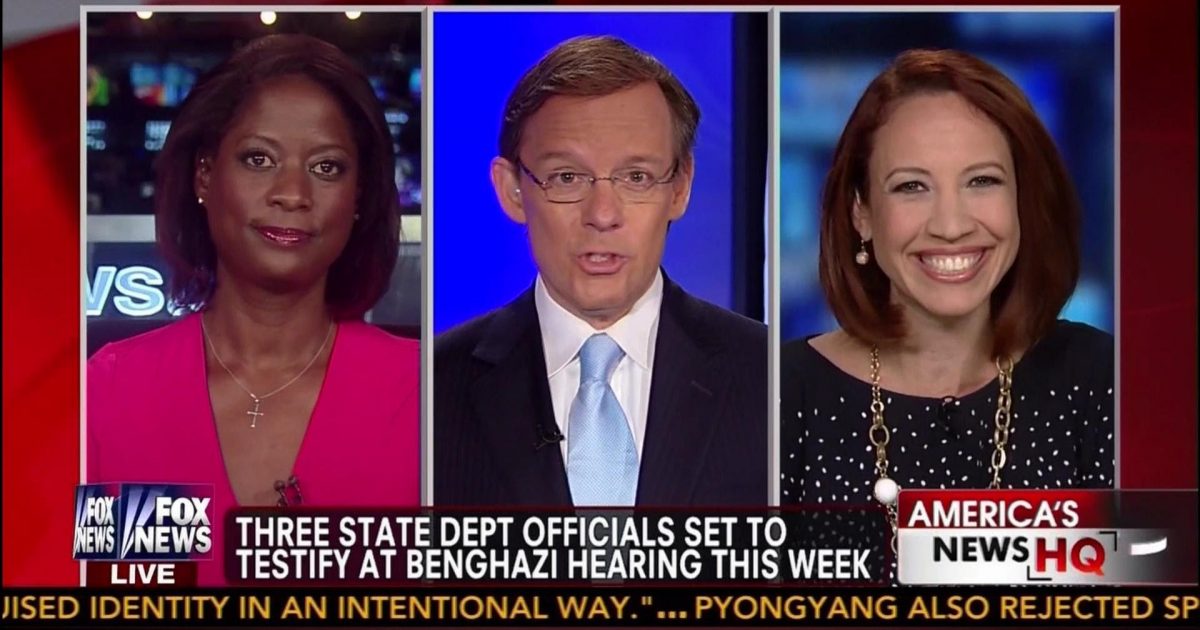 After eight months of confusion about what really happened in Benghazi, Americans might finally get answers as three State Department officials are going to testify in Congress this Wednesday. Most Americans are eager to find out how much information was suppressed by former State Department head Hillary Clinton and President Obama.

Sources close to the congressional investigation who have been briefed on what Thompson will testify tell Fox News the veteran counterterrorism official concluded on Sept. 11 that Clinton and Kennedy tried to cut the counterterrorism bureau out of the loop as they and other Obama administration officials weighted how to respond to — and characterize — the Benghazi attacks.

“You should have seen what (Clinton) tried to do to us that night,” the second official in State’s counterterrorism bureau told colleagues back in October. Those comments would appear to be corroborated by Thompson’s forthcoming testimony.

Please watch my debate. I had the opportunity to discuss my thoughts on Benghazi and the whistle blowers on Fox News where I expressed my outrage over this issue.