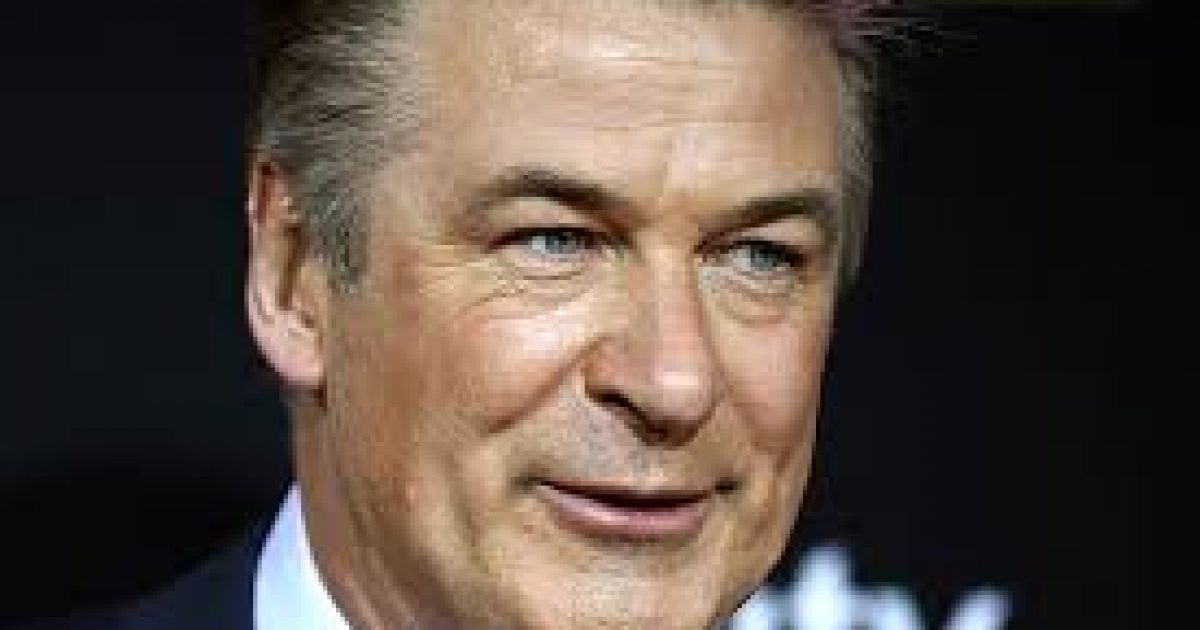 If you thought MSNBC could not go any further left – you were wrong.

Mediaite has learned from a senior source in the cable news industry with knowledge of MSNBC’s programming that actor Alec Baldwin is getting his own weekly show in MSNBC’s primetime lineup.

According to our source, the so far untitled show will air Fridays at 10 p.m. ET and will feature a large dose of Baldwin’s outspoken liberal politics.

Adding Baldwin to the other radical hosts including, Al Sharpton, Chris Matthews and Melissa Harris Perry will only add to the propaganda coming from Comcast owned NBC Universal media unit.