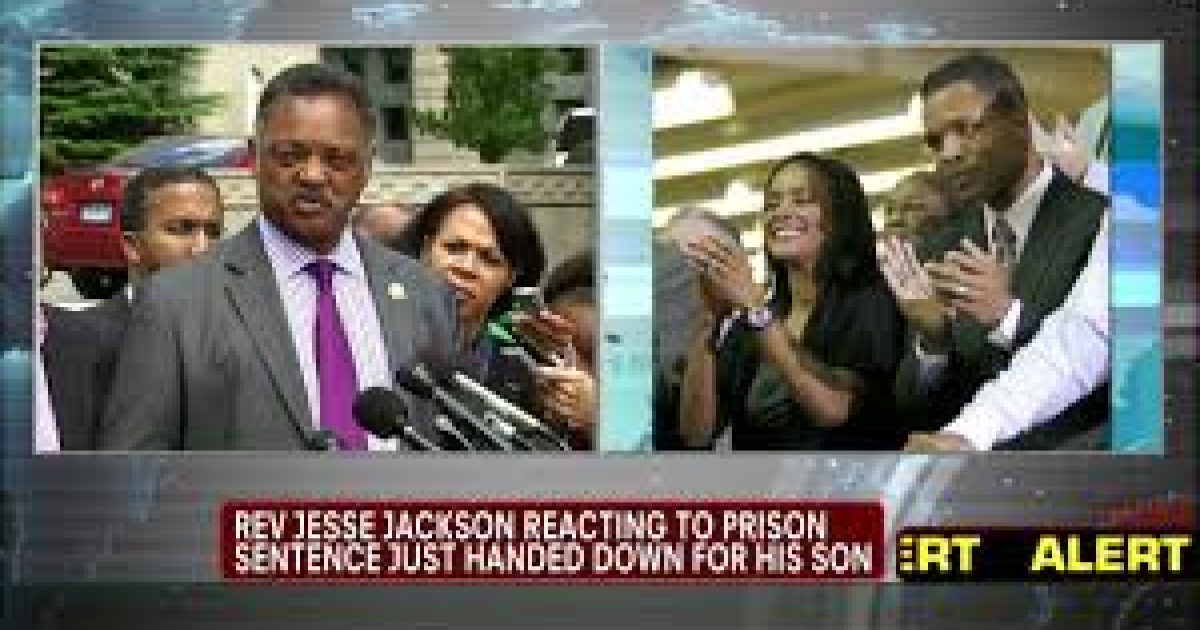 While former Representative Jesse Jackson Jr. (D-IL) is spending 30 months in jail for pilfering thousands in campaign funds for personal use, he’s collecting monthly federal aid due to his “mood disorder.”

According to Investor’s Business Daily:

Seems the feds bought his last-minute claims of a “mood disorder,” qualifying him for a reported $8,700 a month in federal aid.

This outrageous largess comes on top of a partial federal pension of $45,000 he’ll also collect, despite his sins in office. This is the same convicted swindler who lined his pockets with federal campaign cash.

Turns out the feds uncovered that Jackson spent an estimated $750,000 of campaign funds to support his family’s lavish lifestyle.

As things got hot during the investigation, Jackson’s health went from “emotional problems,” to “mood swings,” to a “mood disorder” which was eventually diagnosed as a “bipolar disorder,” which opened the door for Jackson to obtain federal disability.

Until now, there doesn’t seem to be any references to previous mental issues for Jackson.

Jackson’s wife Sandi was sentenced to 12 months in jail for failing to report income estimated at $580,000 in their tax returns.

Living large on tax payers has its consequences.