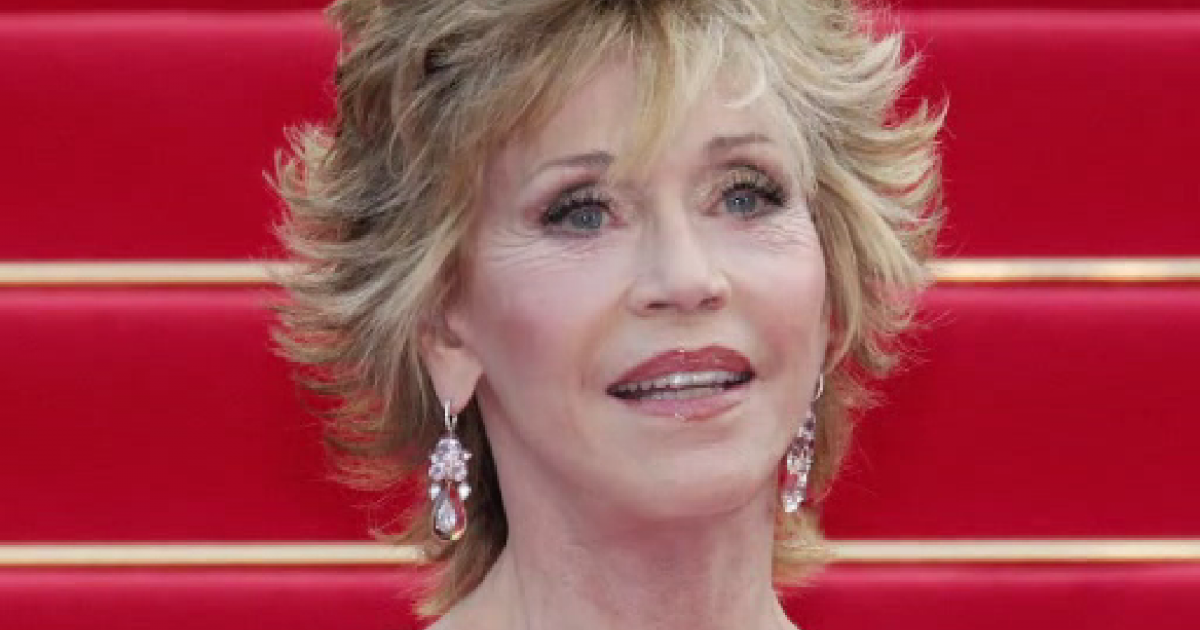 Fonda’s name came up as the First Lady was mentioning older women that she looked up to as role models.

Recall during the 2008 presidential campaign Michelle Obama said, “For the first time in my adult lifetime, I’m really proud of my country, and not just because Barack has done well, but because I think people are hungry for change.”

Jane Fonda is an extremely controversial figure. Fonda made national headlines in the 1970’s for her extreme anti-Vietnam war comments which included photo ops with communist fighters during the war.

I’m not surprised Mrs. Obama picked a left-wing Hollywood elite as someone she admires. Michelle Obama loves the celebrity life her husband has given her but she is immune to the common sense values of everyday Americans. The White House parties, the extravagant vacations and the elbow rubbing with the Hollywood elite are all signs of a woman out of touch.