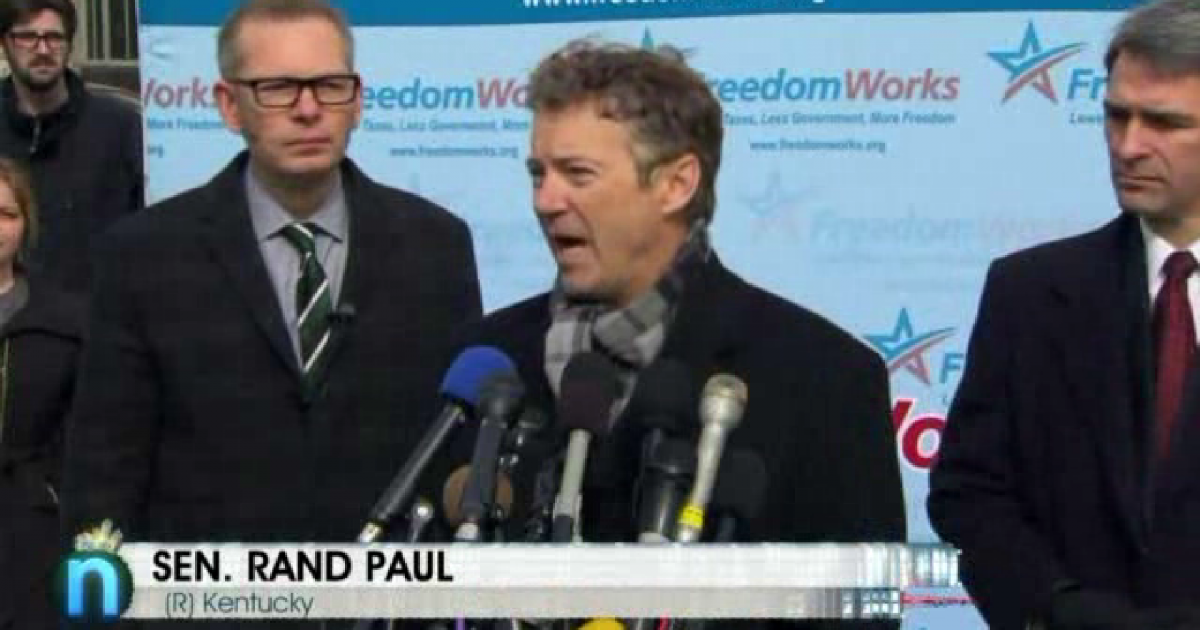 Government overreach has gone too far.

FreedomWorks – my employer – along with other plaintiffs, has filed a class action lawsuit against President Obama and the NSA over the data collection program.

“We’re going to seek to educate and shed more light on why the Fourth Amendment is so important, because we don’t think this is a partisan issue. This isn’t Republican versus Democrat; this isn’t about the Obama Administration. This is about a government that has crossed the line. We want to put that genie back in the bottle because the Bill of Rights is a sacred document to everybody that’s an American citizen.”