The Daily Caller reports on another over-the-top trip for Michelle Obama and this time it’s China for a week.

Joining Michelle will be her mother, daughters, White House aides and plenty of security personnel. President Obama is not expected to join the family.

Apparently, Michelle has always wanted to travel to China and while on this trip she intends to talk about the importance of educating young people.

“The first lady has been looking for an opportunity to go to China,” said Ben Rhodes, the White House’s deputy national security advisor for strategic communications.

“The first lady’s story itself sends a powerful message about the ability of someone of a disadvantaged economic background from a minority group to ascend to the position that she did in private life and now as first lady,” Rhodes said.

Not surprising, it has not been disclosed how much taxpayers will be paying for this excessive international trip.

“As a general matter, we don’t disclose the details associated with the security of either the president or the first lady,” Rhodes said.

Don’t’ be fooled by Michelle using “education” as a diversion for her taxpayer subsidized trip.

Let’s face it, if Michelle was really interested in motivating children about the economic potential of education she would travel to her hometown Chicago and describe how America’s exceptionalism allowed her husband to be the first black president.

Moreover, the Obama’s are not serious about improving the educational outcomes for our children. If they were they would promote school choice for children trapped in failing schools.

Instead, as president, Obama continues to deny funding for the successful DC Opportunity Scholarship Program for disadvantaged children. According to OneNewsNow, 92 percent of the families say they are satisfied with the program.

Michelle’s China trip exposes her as a freeloader who enjoys living large on the backs of U.S. taxpayers. 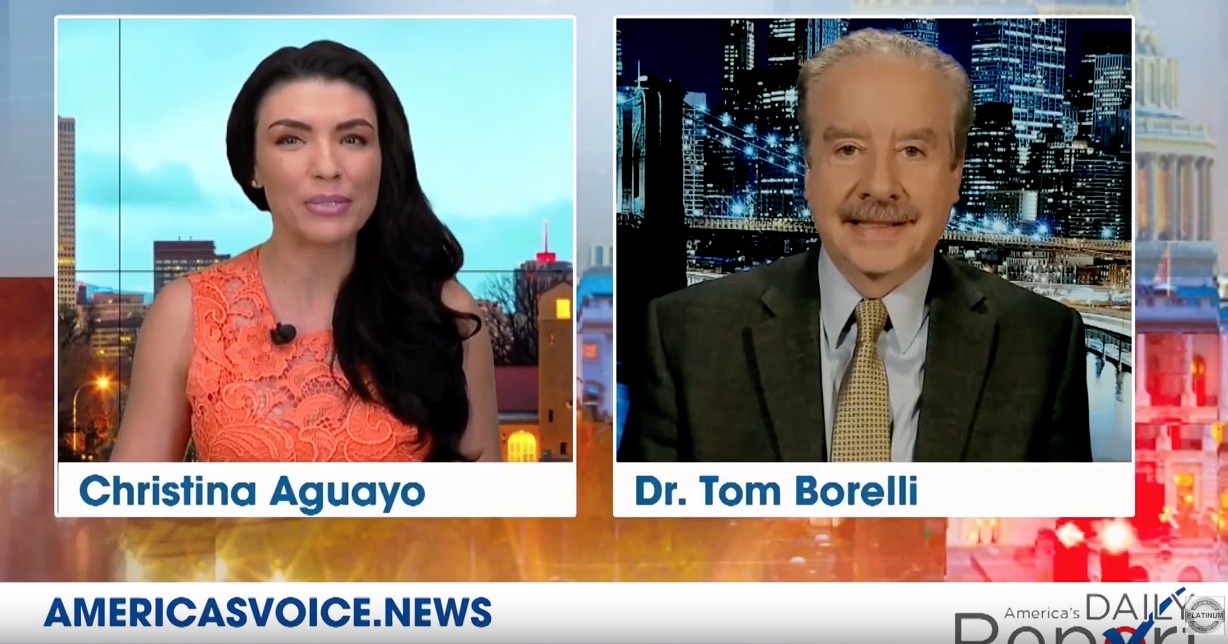 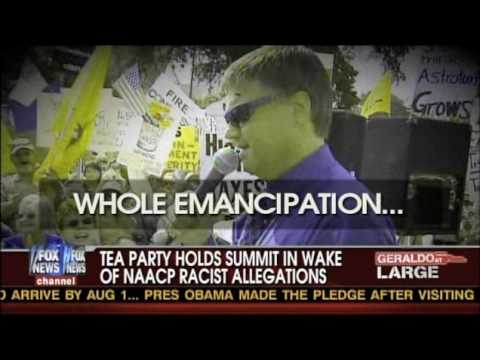 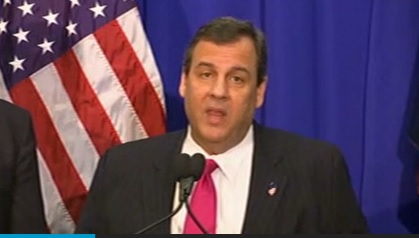