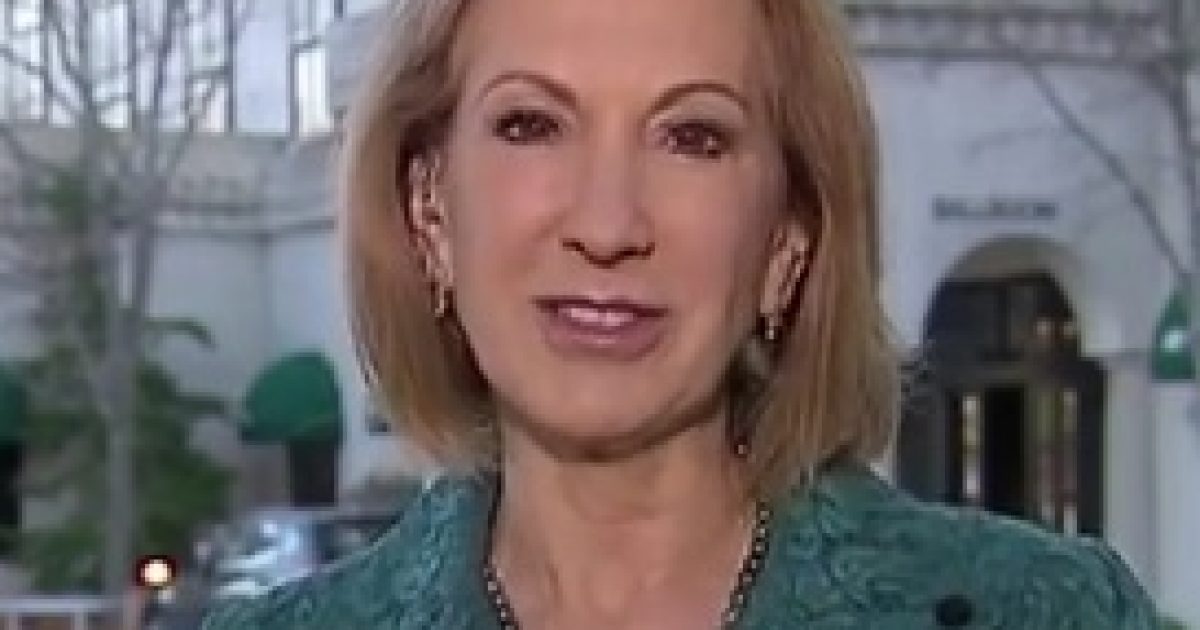 Responding to a question about whether female hormones would be a problem for a woman president, Fiorina reminded Fox & Friends viewers that male hormones have clouded the judgement of past presidents, adding “including in the Oval Office.”

The latter reference was directed at Bill Clinton for using the Oval Office to have sexual encounters with Monica Lewinsky.