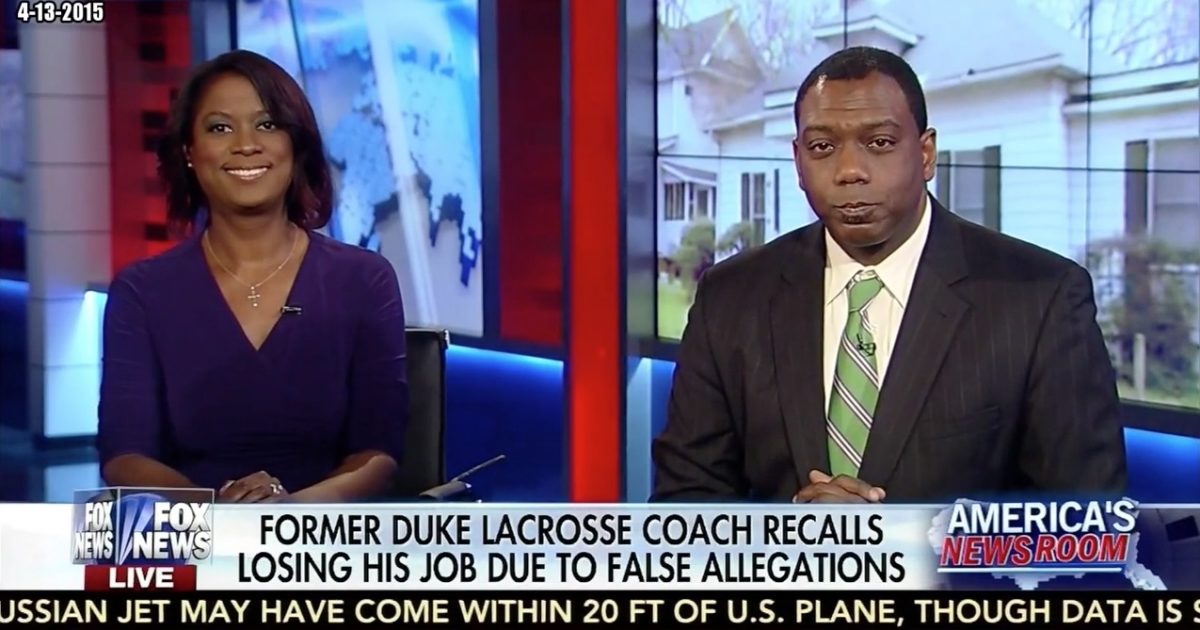 The liberal media is failing our country. Instead of being the objective observer of the truth, too often the media becomes an advocate of one side of a story.

Last week, Rolling Stone Magazine became the latest example of media failure. The magazine retracted a story about a rape incident at a University of Virginia fraternity.

Rolling Stone issued an erroneous story that was based on a fabricated story because the reporter and editors took sides with the alleged victim.

Rolling Stone’s failure mirrors the failure of the media during the Duke University lacrosse rape case nine years ago.

Because the media did not equally evaluate the facts surrounding the false claims made by a stripper, the University, players and lacrosse coach suffered significant reputational damage. In fact, the coach, Mike Pressler who had received the National Coach of the Year Award, resigned under pressure.

I discussed the media’s failure to conduct its primary function on America’s Newsroom with Basil Smikle Jr. and co-host Martha MacCallum.