Hillary Clinton reportedly charged a Boys and Girls Club chapter $200,000 for an appearance, then left the premise without saying hello to children who benefit from the program.

The massive fee, which she donated back to her family foundation, was the largest the Long Beach, California, organization had ever paid a public figure for a speech, Politico reports.

By contrast, the club made $106,000 off the lunchtime, charity event – it’s lowest yield in 25 years. A contributing factor to the diminished proceeds: Clinton’s large entourage that took up seats that would have otherwise been sold to donors.

…Normally, speakers donate much of their honorariums back to the small, non-profit that has an annual operating budget of just $3 million.

Hillary is not alone in her big payday- turns out her husband, former President Bill Clinton, makes a habit out of keeping his speaker fees from the Boys and Girls Club as well.

In 2007, when Bill Clinton headlined the Boys and Girls Club’s annual luncheon, he charged the group $150,000 and kept the money for himself, Politico found.

That compares to former Secretary of State Condolezza Rice, the 2009 guest, who asked for $60,000, most of which she donated back to the Boys and Girls Club. Her event, which was open press, reportedly raised more than twice as much, $258,000, as Hillary Clinton’s did. And she arrived early to tour the club’s facilities and meet with disadvantaged youth who participate in the program.

It’s no wonder that Hillary’s campaign is struggling to convince voters that the candidate “understands people like you.” 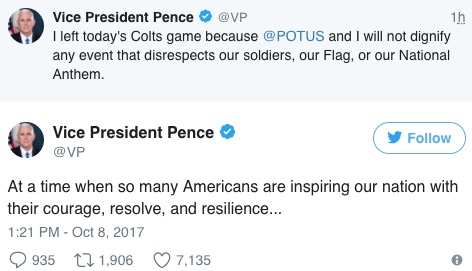 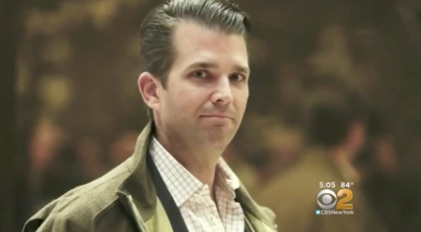 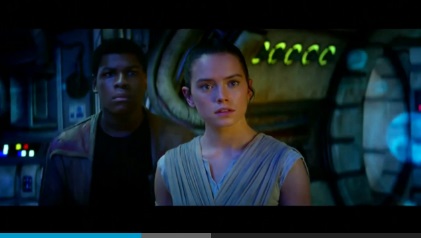