Hillary Clinton has been under scrutiny for avoiding the media on the campaign trail, even “roping off” press during a Fourth of July parade. But perhaps there was some larger strategy to the campaign keeping the media at a distance- her first major campaign interview with CNN was a total flop.

The Washington Examiner points out 3 false claims that Hillary made during the interview:

She’s referring here to her work emails, which she managed to hide from at least one FOIA request (by Gawker) when she decided to conduct all of her State Department business on a private, unsecured email server. Her statement here — that she didn’t have to turn anything over — is simply untrue, except in the sense that she literally could have broken federal records laws and deleted or withheld all of her work emails. It is doubtful that she’d want to admit she’d ever considered such a thing, but that’s one way of reading her statement here.

The fact is, she had to turn over everything. Moreover, she didn’t — the Benghazi committee has already uncovered evidence that she did withhold work emails and even altered some of the ones she handed over to State after the fact.

… Clinton’s comment is just false. This from Politifact, citing as its authority Daniel Metcalfe, the Clinton-era director of the Office of Information Policy at the Justice Department:

It would have been a violation of the [National Archives and Records Administration’s] rules in the Code of Federal Regulations for Clinton to use personal email exclusively, Metcalfe said. The code requires federal agencies to make and preserve records that duly document agency activity, so that they are readily available when needed — such as for FOIA requests or congressional inquiries. …” Anyone at NARA would have said you can’t use a personal email account for all of your official business,” said Metcalfe, who held his position in part during former President Bill Clinton’s administration.

“People should and do trust me.”

Literally, this is true — there do exist people who trust Hillary Clinton. But in common parlance, this means that most people trust her, and that isn’t true. The last CNN poll showed 57 percent do not believe her to be “honest and trustworthy.”

The tone and content of the interview did not sit well with members of the press, and that might even be an understatement. Here are some of the top criticisms of Hillary’s interview from talking heads at networks traditionally thought to be sympathetic to Democrat causes, compiled by TheWrap.com:

“And Clinton seemed … a little bit rusty,” Amber Phillips wrote. “Maybe that comes with spending your waking hours surrounded by small groups of carefully screened supporters, inside dimly-lit rooms full of big-money donors who want to write you checks, and literally roping reporters off from it all to keep them at a safe distance.” – Washington Post

“Clinton’s team has repeatedly brushed off the media’s complaints about her stonewalling,” Josh Voorhees wrote. “Clinton’s first such performance, though, makes clear that there are no guarantees that such access will come with actual answers.” – Slate

Reporters have been understandably frustrated by the lack of access to the Clinton campaign, but her dodgy and defensive CNN interview begs the question: are they really missing out on anything of substance? 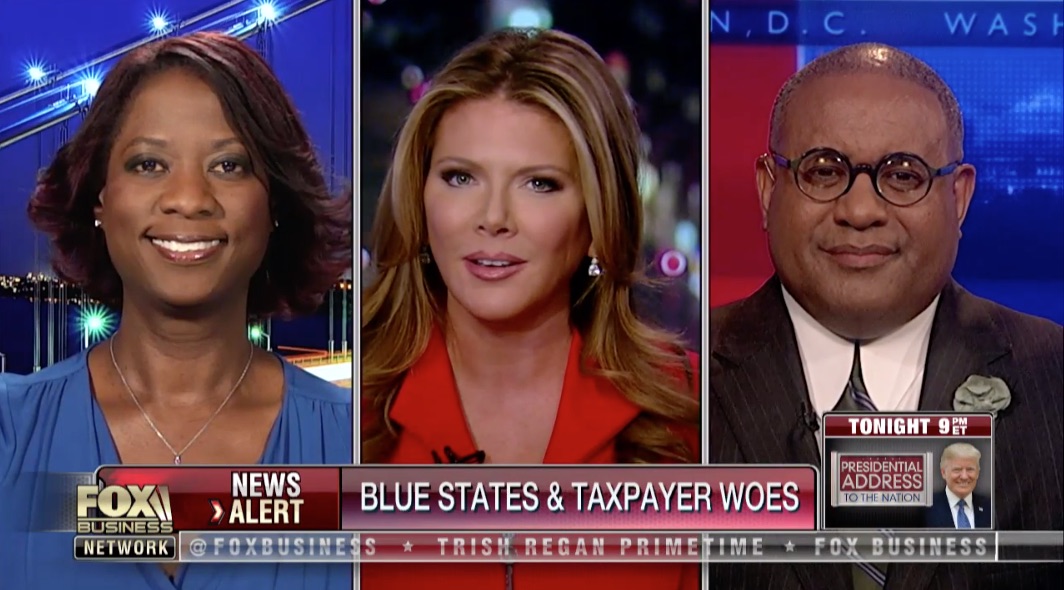 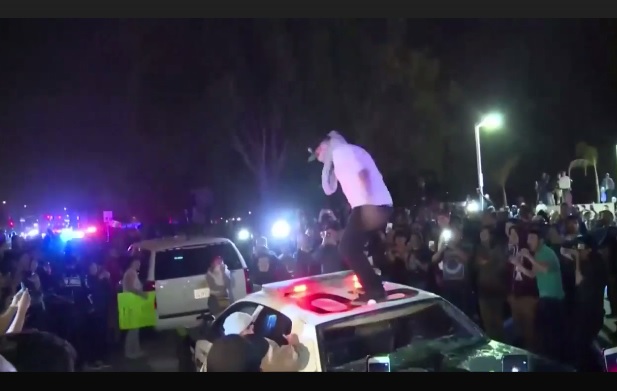 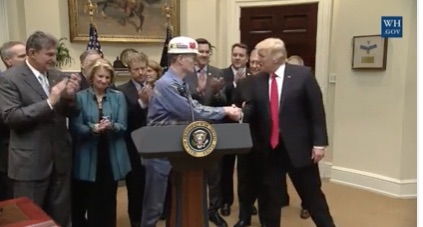