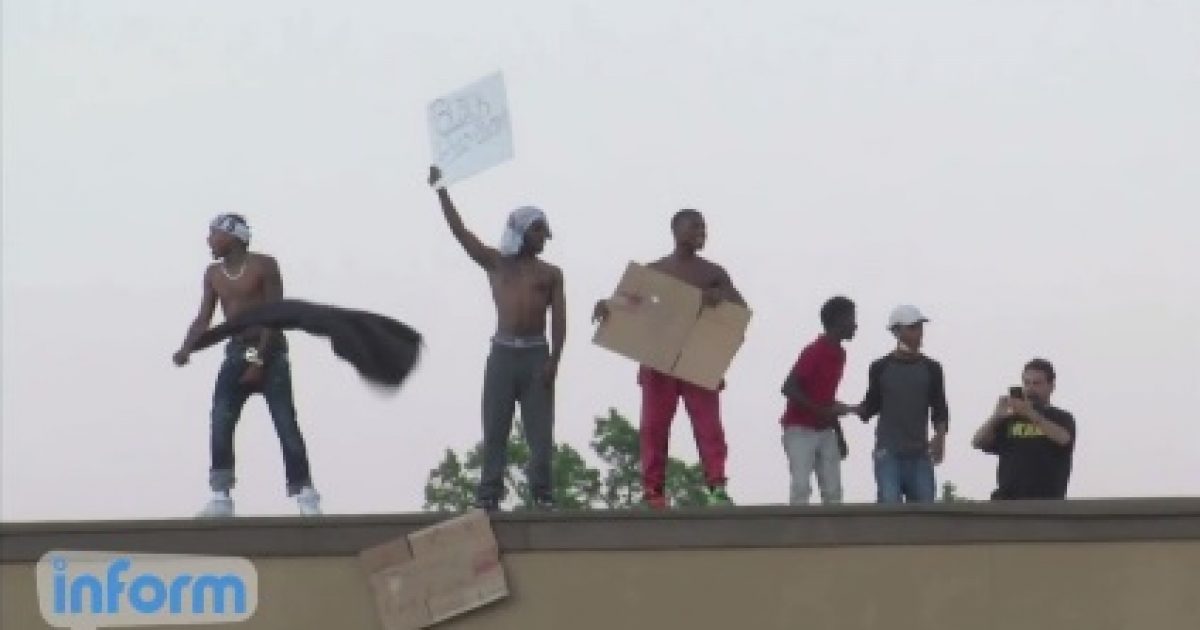 The 1-year anniversary of Michael Brown’s death in Ferguson, Missouri resembles the week of the incident itself. Protesters have flooded the streets once again, some shutting down I-70 and others calling for war.

… Sunday night’s demonstration was thrown into chaos after by gunfire and a police shooting that left an 18-year-old critically injured. Earlier Monday, St. Louis County Executive Steve Stenger declared a state of emergency, which authorized county Police Chief Jon Belmar to take control of police emergency management in and around Ferguson.

Protesters should ask themselves the question: how does shutting down highways and intimidating the citizens and families of Ferguson help advance justice reform? How does it repair the relationship between law enforcement and the Ferguson community and make families feel safe in their neighborhoods?

In the city’s first municipal election since the shooting of Michael Brown, only 30% of voters cast ballots. According to USA Today, that’s still over twice the participation in the last two Ferguson elections.

Ferguson protesters should start educating and empowering themselves to change the system from the inside, rather than trying to burn the system down from the outside.