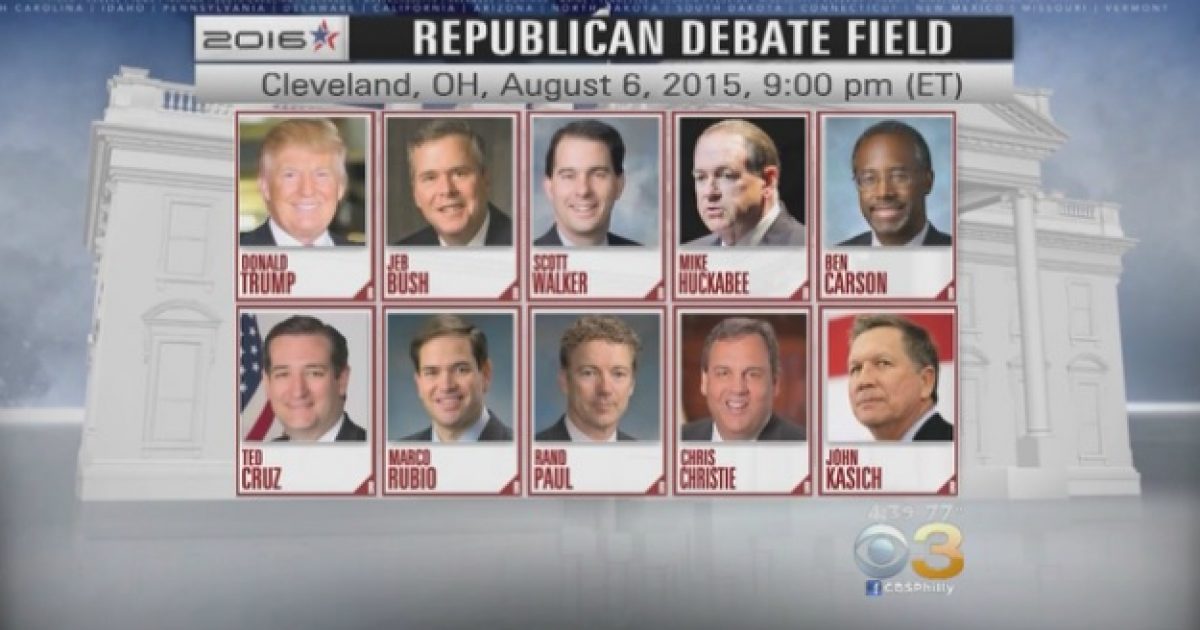 The battle lines in the GOP presidential primary have been drawn on civil liberties. While NJ Governor Chris Christie and KY Senator Rand Paul may have stolen the show during the Fox News debate with their heated argument over NSA surveillance, another candidate has stepped out and earned headlines with his own controversial viewpoint.

At a national security forum in the early voting state of South Carolina, Bush put himself at odds with Republican congressional leaders who earlier this year voted to end the National Security Agency’s bulk collection of phone records.

The former Florida governor said Congress should revisit its changes to the Patriot Act, and he dismissed concerns from civil libertarians who say the program violated citizens’ constitutionally protected privacy rights.

“There’s a place to find common ground between personal civil liberties and NSA doing its job,” Bush said. “I think the balance has actually gone the wrong way.”