Progressive-led states keep raising the cost of living for individuals and families through taxes and expensive regulations on energy and small businesses, and people are sick of it.

According to Americans For Tax Reform:

In 2013, more than 200,000 people on net fled states with Democrat governors for ones run by Republicans, according to an analysis of newly released IRS data by Americans for Tax Reform.

“People move away from high tax states to low tax states. Every tax refugee is sending a powerful message to politicians,” said ATR President Grover Norquist. “They are voting with their feet. Leaders in Texas and Florida are listening. New York and California are not.”

The top five states that lost the most taxpayers (in order from most to least) are: New York, Illinois, California, Connecticut, and Massachusetts.

While I am glad to see people putting their proverbial moving trucks where their mouths are, let’s hope they understand the root causes of the high living costs that forced them to move in the first place. Progressive leadership made their home states unlivable. If they don’t see the trend, they may keep voting Democrat in their new red state homes and start the cycle all over again! 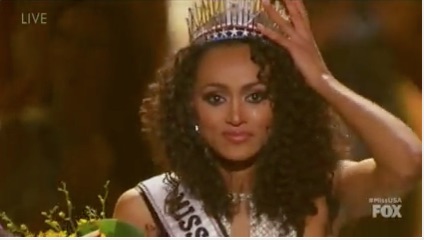 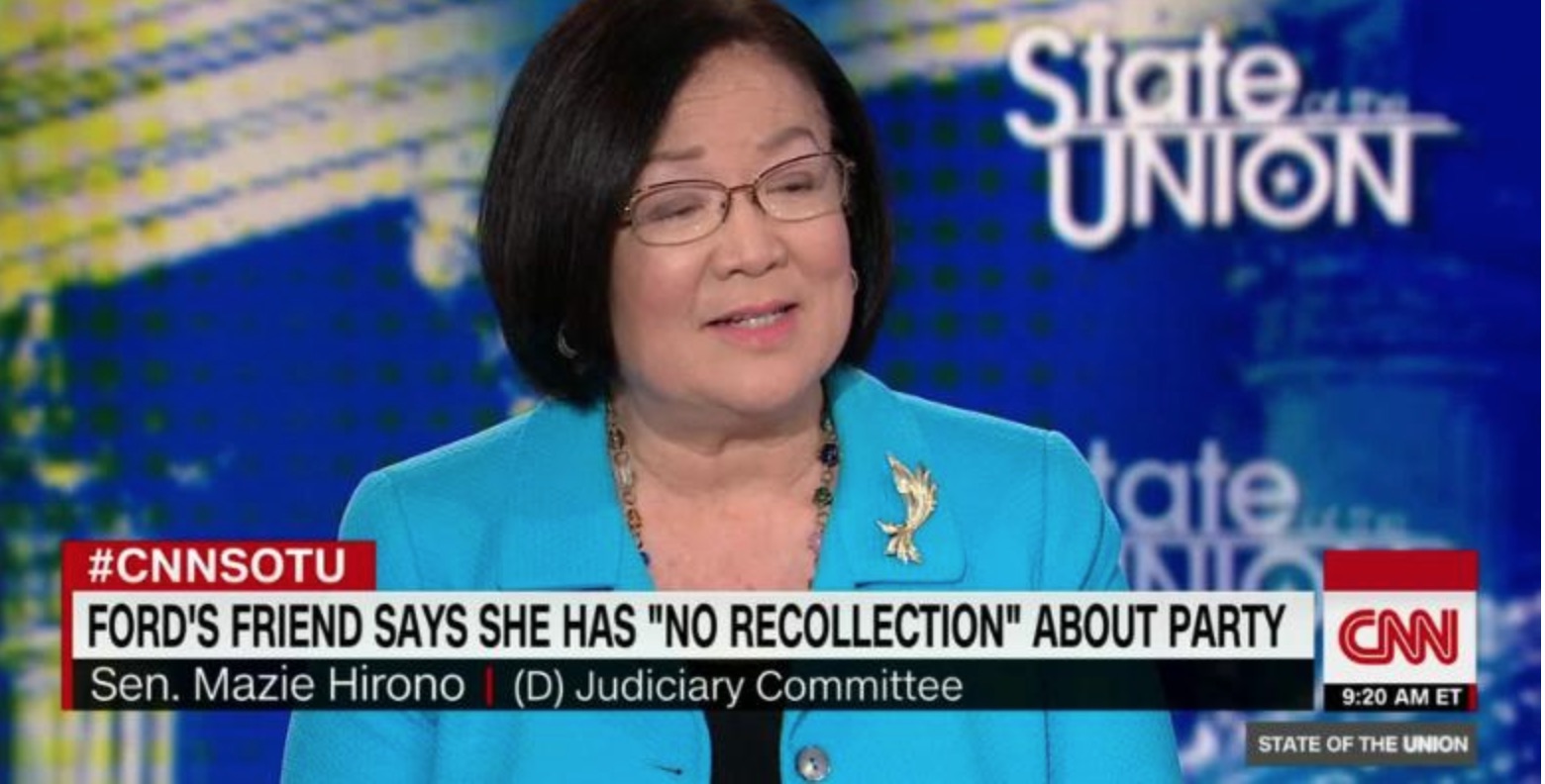 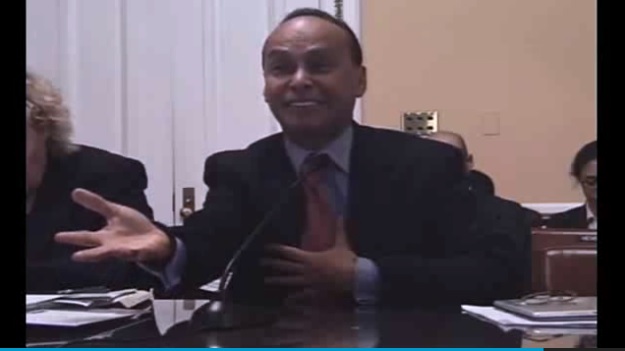