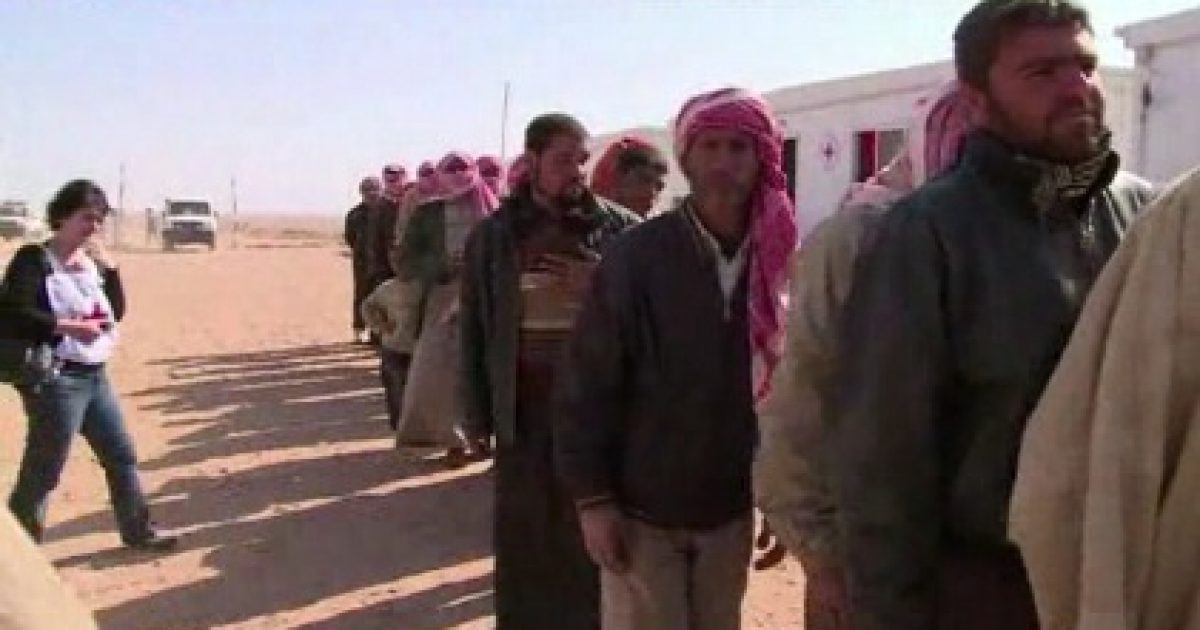 Opinion columnist James Zumwalt at The Daily Caller raises a provocative question in his latest commentary, drawing parallels between the dramatic rise in rape and the growing number of Muslim immigrants in Sweden. He compares Sweden’s safety issues with those of Japan, which has a much more exclusive immigration policy.

As Europe confronts the social and financial realities of its largesse in opening its doors to millions of Muslim immigrants, it is time the tale of two countries is told. The tale is an important one as the two countries involved have taken completely different approaches to Muslim immigration and the preservation of their own culture. As such, both provide examples of the proverbial canary in the coal mine on this matter.

Sweden began opening its doors to Muslim immigrants in the 1970s. Today it pays a high price for having done so. The group suffering the severest consequences of such an open door policy has been Swedish women. As Muslim men immigrated to Sweden, they brought with them an Islamic culture sanctioning rape. It is a culture bad enough inherently in the treatment of its own women. Under sharia, Muslim women serve little more purpose beyond catering to their husbands’ sexual demands. A non-submissive wife runs the risk of being raped by her husband.

But under sharia, this rape culture also impacts upon Swedish women as they are “infidels” and, as such, are — according to Allah’s teachings — sanctioned targets for rape by Muslim men. Such an Islamic belief system has born witness to a drastic increase in rapes in Sweden — more than a thousand fold — since first opening its doors to Muslim immigration.

Zumwalt is not implying that all Muslims are rapists, but what he does note is that overwhelmingly, rapists in Sweden are Muslim men.

A 1996 Swedish National Council for Crime Prevention report bears this out. It noted that Muslim immigrants from North Africa were 23 times more likely to commit rape than Swedish men.

So what does Japan do differently?

Read the rest of Zumwalt’s commentary at The Daily Caller here.