As everyone predicted, liberals from the realms of government and media have launched a renewed effort to take away your 2nd Amendment rights in the wake of the Orlando shooting. Rather than talk about the root causes of terrorism, instead they’re focused on inanimate objects.

And [score]Senator Ted Cruz[/score] has had enough it. He took to the Senate floor to deliver an epic leftist smack down on both gun control and terrorism.

“This is political distraction. This is political gamesmanship, and I think the American people find it ridiculous, that in response to an ISIS terror attack, the Democrats go on high dudgeon that we’ve got to restrict the Second Amendment rights of law-abiding citizens.

This is not a gun-control issue. This is a terrorism issue.”

Thank you, Senator Cruz. The American people do find the gamesmanship ridiculous, and we’re grateful to you for standing up for our rights! 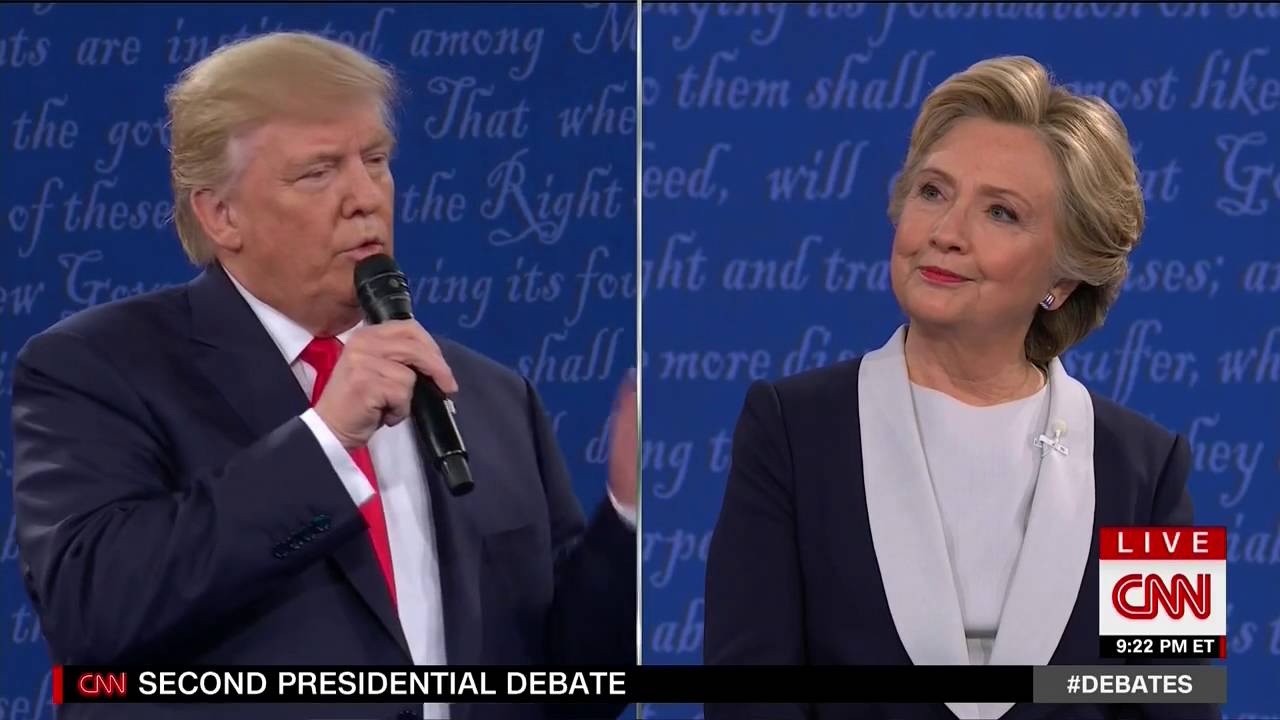 Early Voting Has Trump and Hillary in a Dead Heat 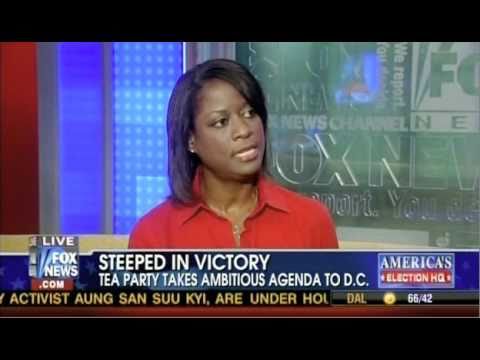 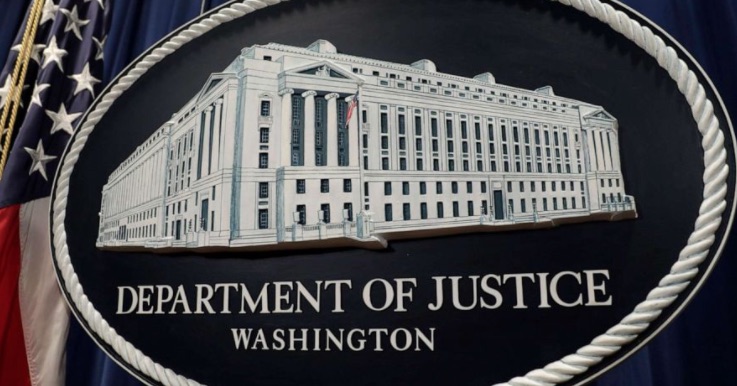