Al Sharpton hit the streets of Washington, D.C., over the weekend to protest president-elect Donald Trump and his pick for Attorney General.

Sharpton led the “We Shall Not Be Moved” march and addressed the crowd calling for senators to block the confirmation of Trump nominee Senator Jeff Sessions (R-AL) and for his supporters to take action.

From The Washington Examiner:

“We’ve come not to appeal to Donald trump, because he’s made it clear what his policies are and what his nominations are,” he said. “We come to say to the Democrats in the Senate and in the House, and to the moderate Republicans, to get some backbone and get some guts.”

The event, sponsored by Sharpton’s National Action Network, partnered with other organizations including the NAACP, the National Urban League and Planned Parenthood. 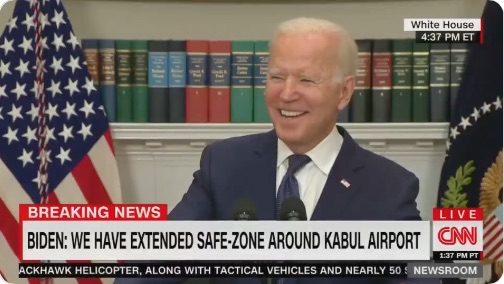 Biden and Harris Try to Laugh Off Questions About Afghanistan Chaos 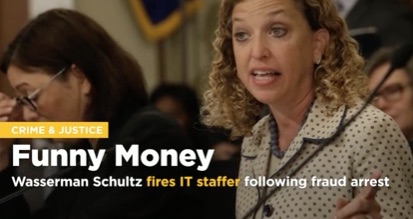 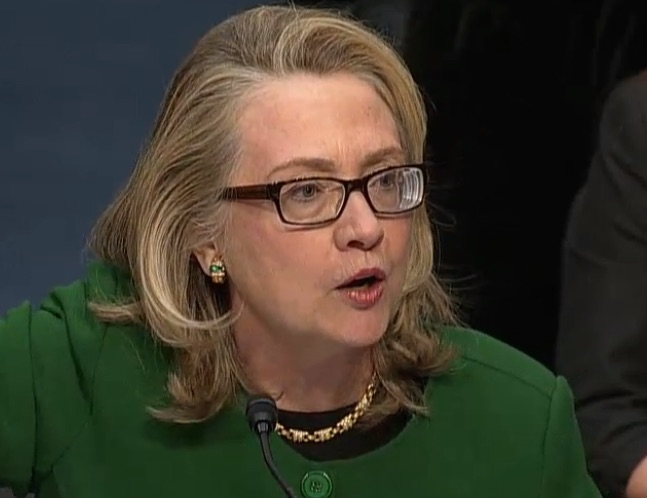 Guess What Hillary Clinton Did With Emails On Her Home Server 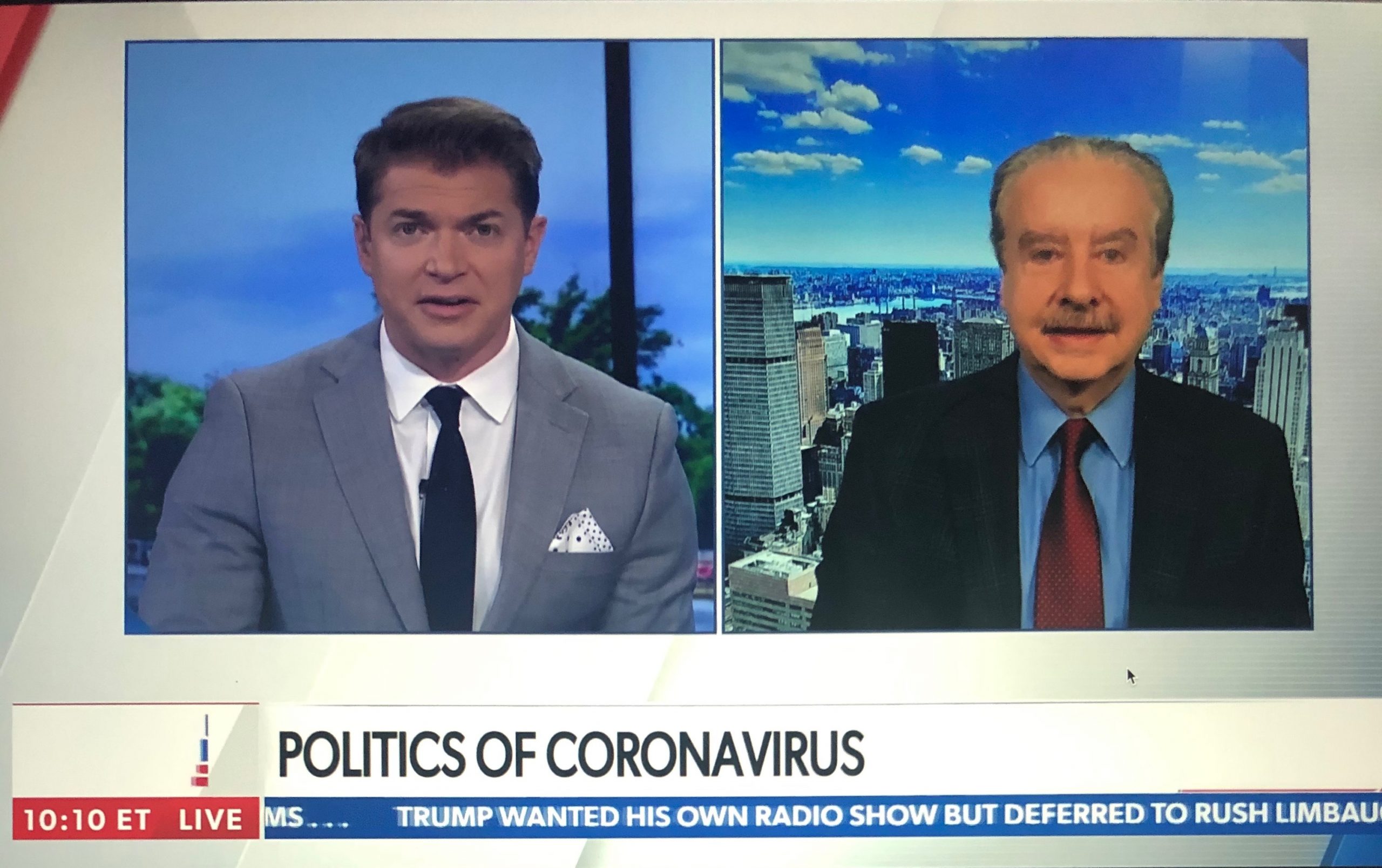