President Trump closed his first week in the White House by taking action to protect Americans.

Trump delivered on his campaign promise to restrict access to the U.S. from countries that are a hotbed of terrorist activities.

Trump signed an executive order that bans Syrian refugees indefinitely and stops immigration for two months from countries that are linked to a high degree of terrorism.

The executive order, released late Friday, shuts down the entire U.S. refugee program for 120 days. During that time, the departments of State and Homeland Security will work with the FBI and the CIA to develop “enhanced vetting” to screen people seeking refugee status.

Even after that government-wide review, however, the order bars all Syrians from entering the U.S., the only country singled out in the president’s order.

“I hereby proclaim that the entry of nationals of Syria as refugees is detrimental to the interests of the United States,” the order read. Syrians will be barred until Trump feels that “sufficient changes” have been made to screening procedures.

The order also bars for 60 days any kind of legal immigration from seven countries with close ties to terrorist organizations. Three of them — Iran, Sudan and Syria — comprise the State Department’s list of state sponsors of terrorism. The other four — Iraq, Libya, Somalia and Yemen — are designated “terrorist safe havens” by the State Department.

Critics of Trump’s executive order (watch video) claim Syrian refugees don’t pose a terrorist risk because refugees from Syria have not been involved with terrorist activities in the U.S.

As president, Trump’s primary responsibility is to keep Americans safe and his actions are an important step in that direction. 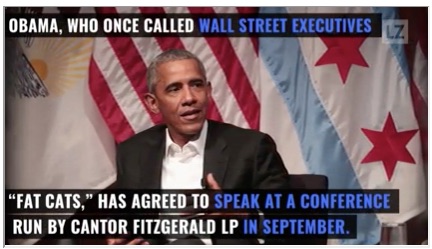 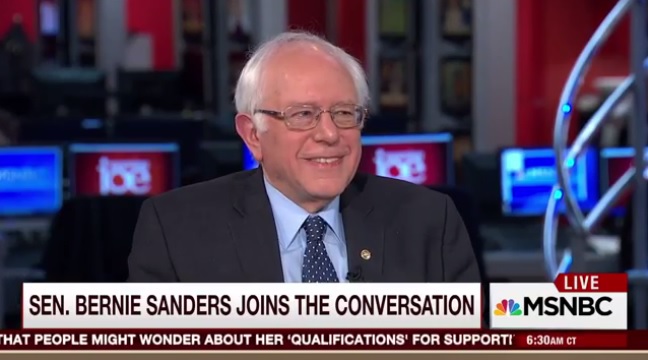 Guess Which Presidential Candidate is Meeting With The Pope Next Week? 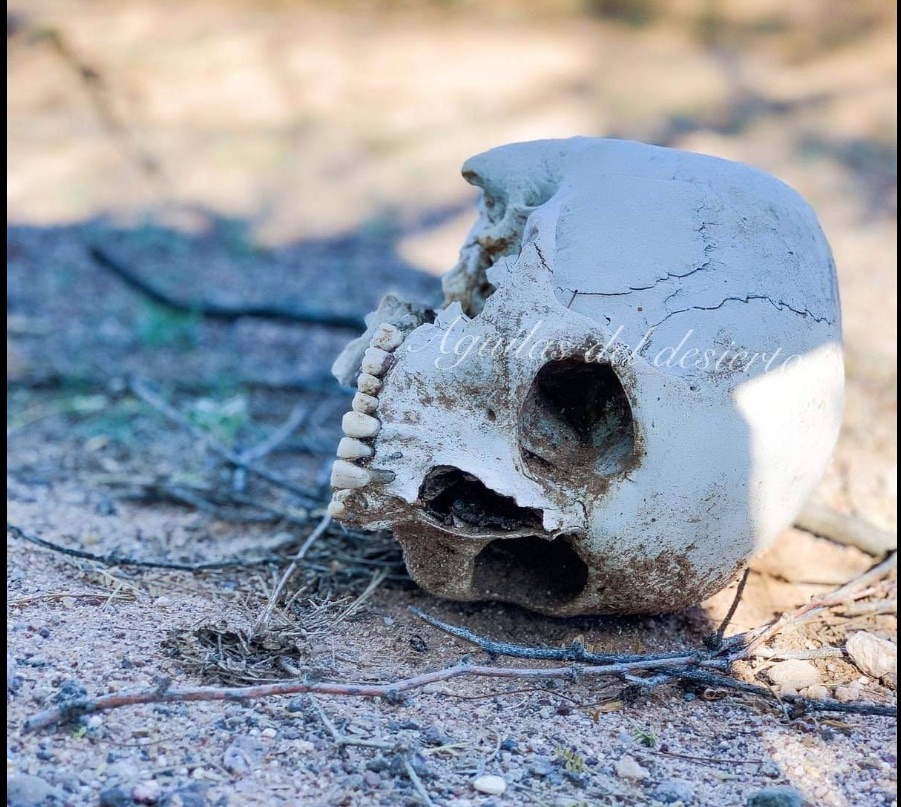 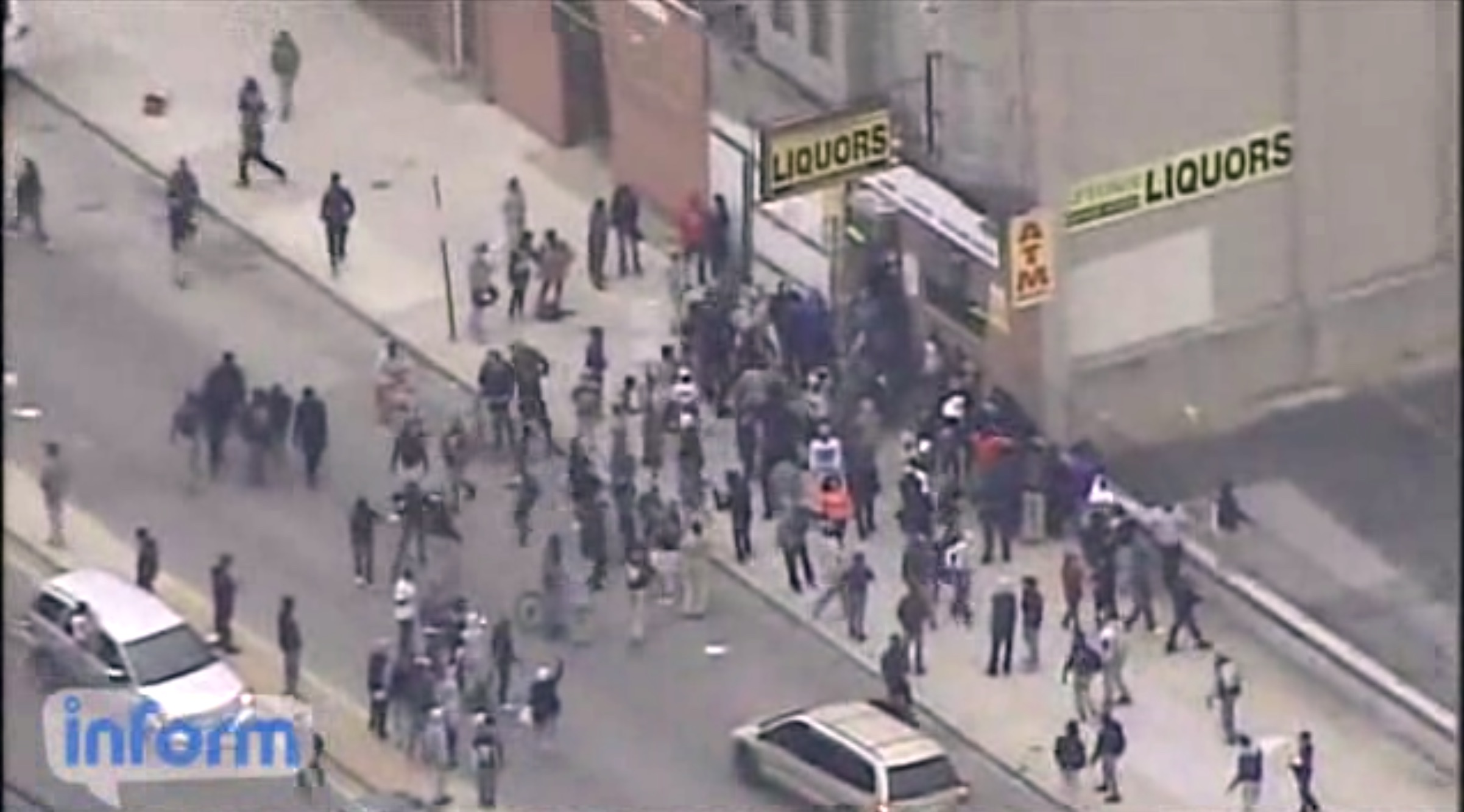 Riots Will Cost Baltimore Over $20 Million, but What About the Unseen Costs?