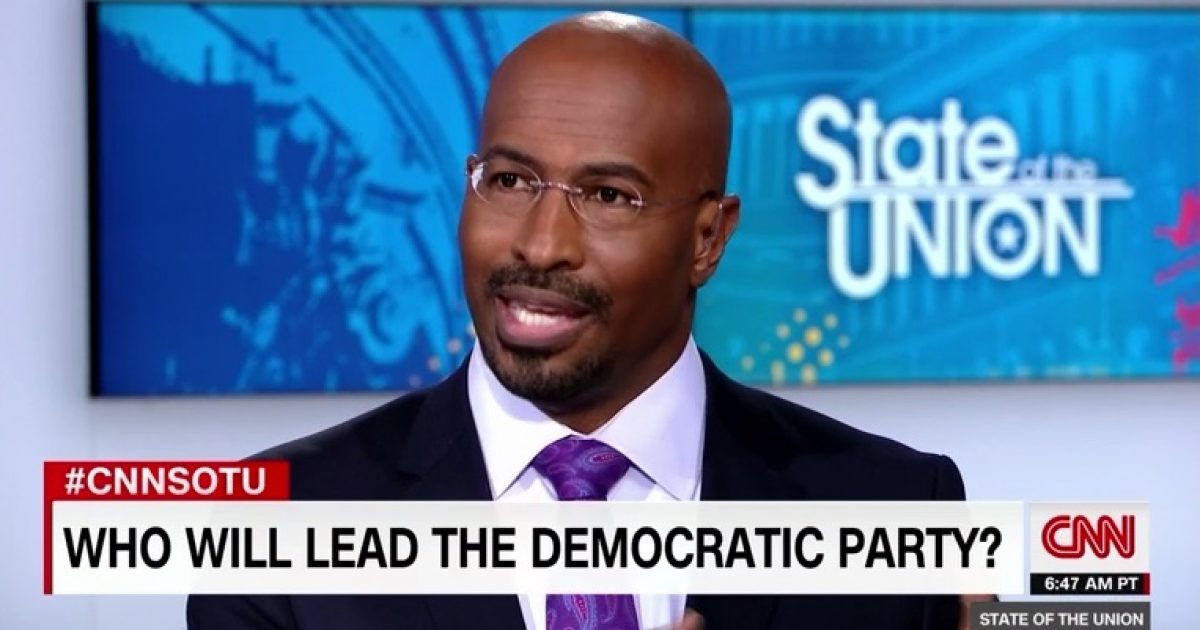 The fight for the leaders of the Democrat Party continues following Hillary Clinton’s surprising loss to Donald Trump.

Former green jobs czar and CNN contributor Van Jones seized a TV interview to throw the Clinton’s under the bus.

During an interview on CNN’s, “State of the Union,” Jones slammed the Clinton’s saying, “You have to understand, I think, that the Clinton days are over.”

Jones wants the party to move further to the political left and wants Representative Keith Ellison (D-MN) to head the DNC.

“I think that Keith Ellison is very important because he is somebody who represents the progressive wing of the party,” he said. “One thing that happened, when Hillary Clinton had a chance to make a VP pick, she didn’t pick someone from the progressive wing, which made it much harder to heal those wounds with the (Bernie) Sanders and Elizabeth Warren wing. Keith Ellison represents that wing very, very well.

Overall, this is great news for conservatives. Democrats lost because President Obama took the nation too far to the left, not because the party was too moderate.

Having Democrats under the control of the progressive wing can only help Republicans gain more legislative seats nationwide.