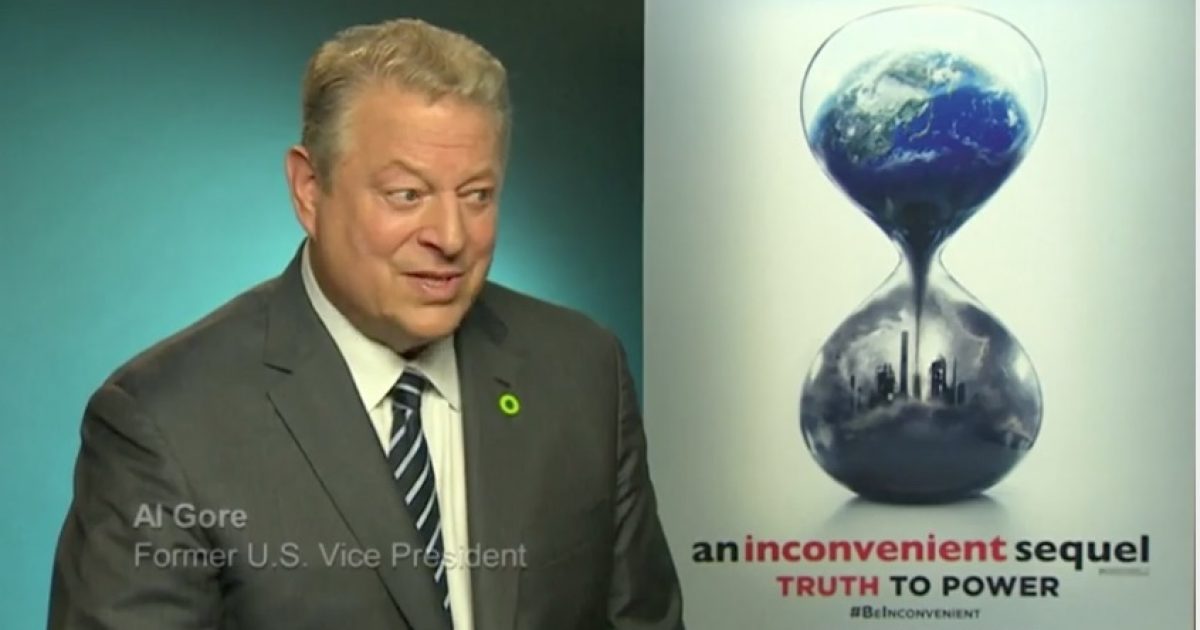 Gore made the statement in a video interview published Thursday on LAD Bible, the United Kingdom’s largest entertainment website. He was there to discuss climate change and his new documentary, “An Inconvenient Sequel: Truth to Power,” which was released this month.

The interviewer asked if there was “one piece of advice” for Trump, what would it be? He responded: “Resign.”

Gore is not the only failed presidential candidate to criticize Trump over his Charlottesville comments.

Gore is promoting his new movie and also criticized Trump for pulling the U.S. out of the Paris Climate Change agreement.