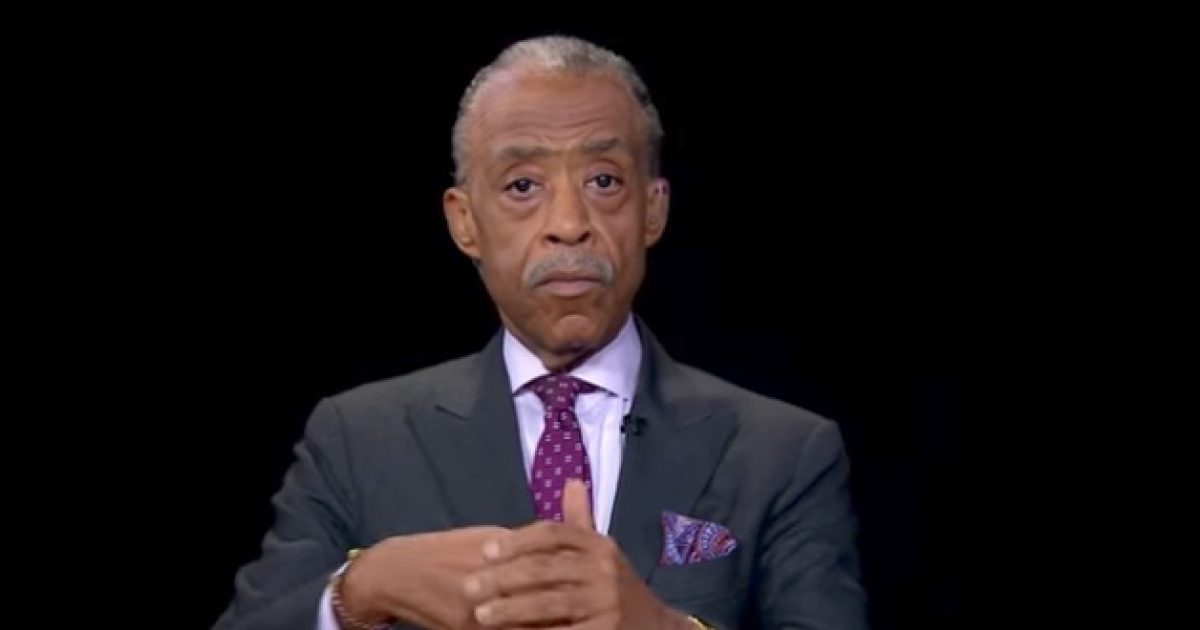 Al Sharpton attacked the Jefferson Memorial in Washington, D.C., in an interview with Charlie Rose.

Sharpton did not call for the removal of the Jefferson Memorial because Thomas Jefferson owned slaves but said it should not be supported with public funds.

“When you look at the fact that public monuments are supported by public funds, you’re asking me to subsidize the insult of my family,” Sharpton said. “I would repeat that the public should not be paying to uphold somebody who has had that kind of background. You have private museums. You have other things that you may want to do there.”