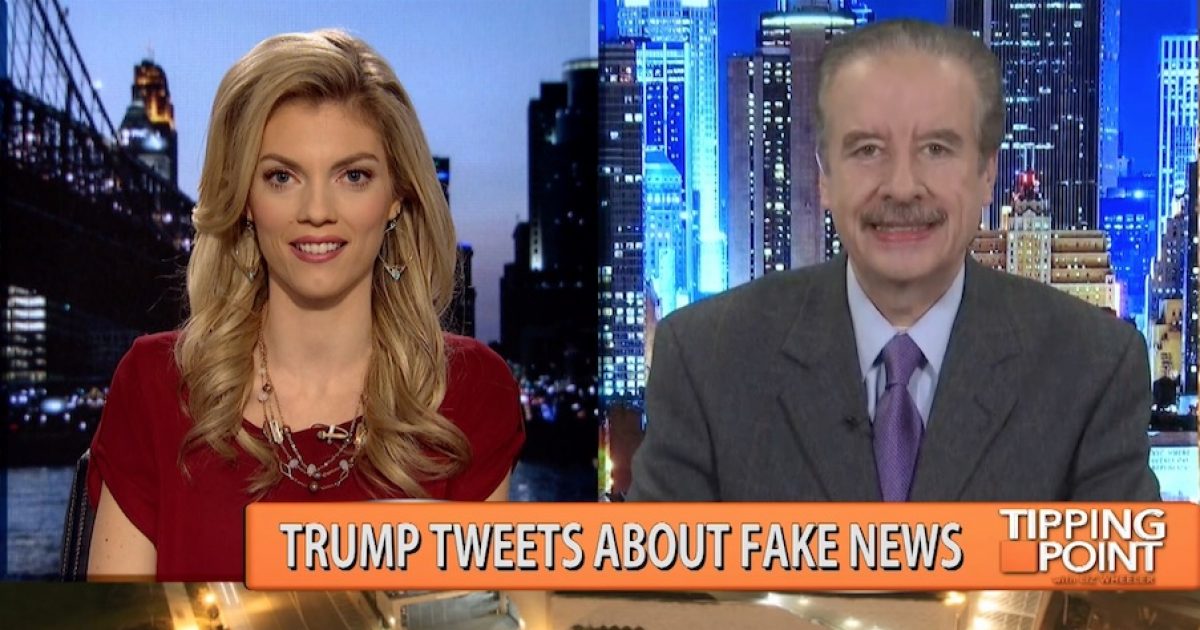 President Trump ignited a media storm backlash when he called for a fake news trophy award.

The media claimed the president’s tweet was unwarranted and threatening but in its outrage, the left-wing media failed to discuss former President Obama’s verbal attacks on Fox News and how the Obama administration spied on reporters at the Associated Press and Fox News.