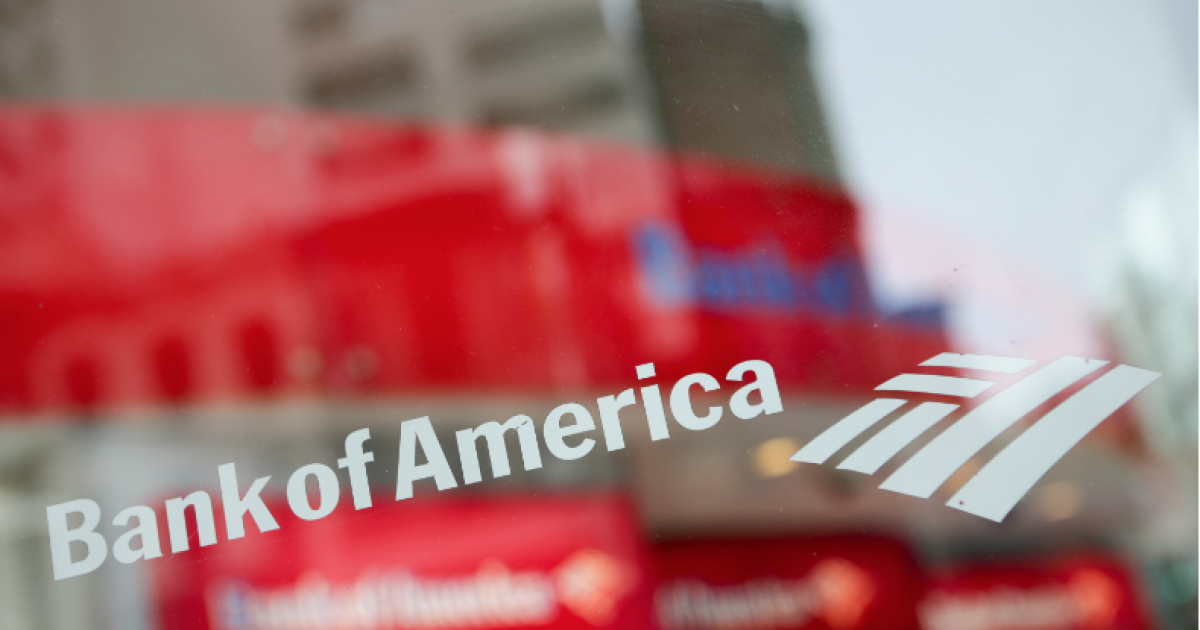 Bank of America will no longer lend money to gun makers that manufacture certain types of firearms including the semiautomatic AR-15 rifle.

Bank of America will stop lending money to gun manufacturers that make military-inspired firearms for civilian use, such as the AR-15-style rifles that have been used in multiple mass shootings, a company executive said Tuesday.

The policy is the latest example of Wall Street wading into the divisive gun control debate after Citigroup’s announcement last month that it would require business customers to restrict certain types of firearms sales.

According to the news story, Bank of America will continue to provide banking services to gun retail shops.

The banking industry is reacting to external pressure from anti-gun activists but none of this type of feel-good activity will make schools safer.