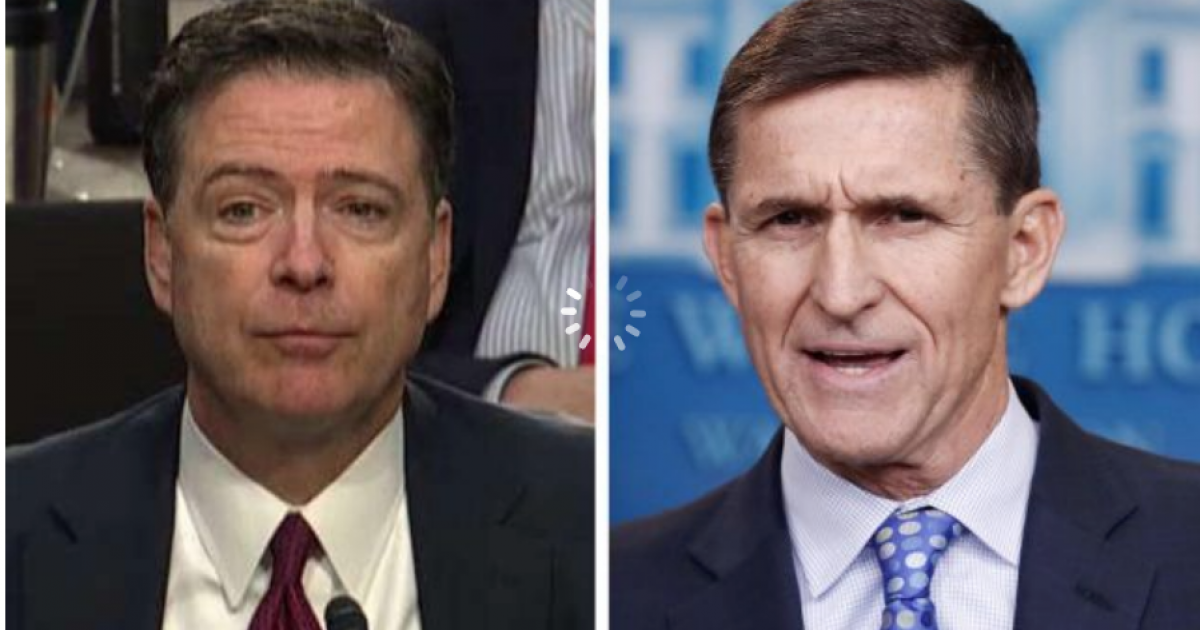 Comey testified FBI agents didn’t detect Flynn was intentionally misleading them and McCabe said the agents that conducted the interview with Flynn did not believe he was lying.

Comey briefed the House in March 2017. In that briefing, he told members that the FBI agents who interviewed Flynn, then the national security adviser, “saw nothing that indicated to them that [Flynn] knew he was lying to them.” But the House report also says the FBI’s then-deputy director, Andrew McCabe, called the Flynn case a “conundrum,” because while the FBI agents did not see anything to indicate Flynn was lying, Flynn’s statements were nevertheless at odds with what the FBI knew about a wiretapped conversation between Flynn and Russian ambassador Sergey Kislyak in December 2016.

Flynn pleaded guilty to making false statements to the FBI during Special Counsel Robert Mueller’s investigation of alleged collusion between the Trump campaign and Russia.

The new information also shows conflicting statements from Comey about the Flynn investigation.

During an interview with Bret Baier on Fox News, Comey denied testifying that the agents felt Flynn was not lying.

Comey: No. And I saw that in the media. I don’t know what – maybe someone misunderstood something I said. I didn’t believe that, and didn’t say that.

It sure looks like Flynn was a victim of Comey playing politics with the resources of the FBI.