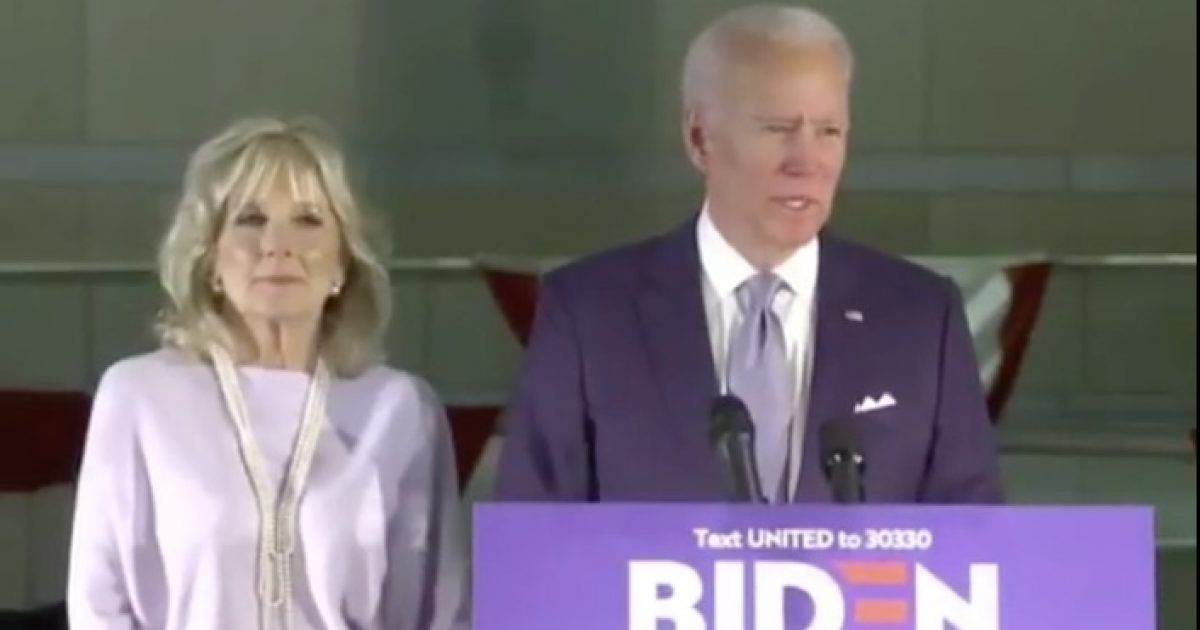 Washington is still too close to call who won.

After the disappointing losses, Sanders didn’t address his supporters Tuesday night and retreated to Vermont.

Biden reached out to Sanders’ supporters in a call for unity in his victory speech.

Michael Moore tells @BWilliams that Sen. Sanders supporters "believe that we do need to remove Trump," but that the Democratic party needs to energize those voters. https://t.co/PMbcdTS282

Representative Alexandria Ocasio-Cortez (D-NY) commented on social media, saying, “Someone says tell us it’ll be ok. There’s no sugar coating it, tonight’s a tough night, for the movement overall.”

South Carolina Representative James Clyburn called for the Democrat National Committee to “shut this primary down.”

Rep. Clyburn on NPR just now: "I think when the night is over, Joe Biden will be the prohibitive favorite to win the Democratic nomination… If the night ends the way it has begun" it's time to "shut this primary down," meaning the DNC should "step in" and cancel future debates.

"Let's shut this puppy down and … worry about November. This thing is decided."

Considering Biden’s momentum, the pressure is on for Sanders to decide whether he should stay the course or drop out of the presidential race.